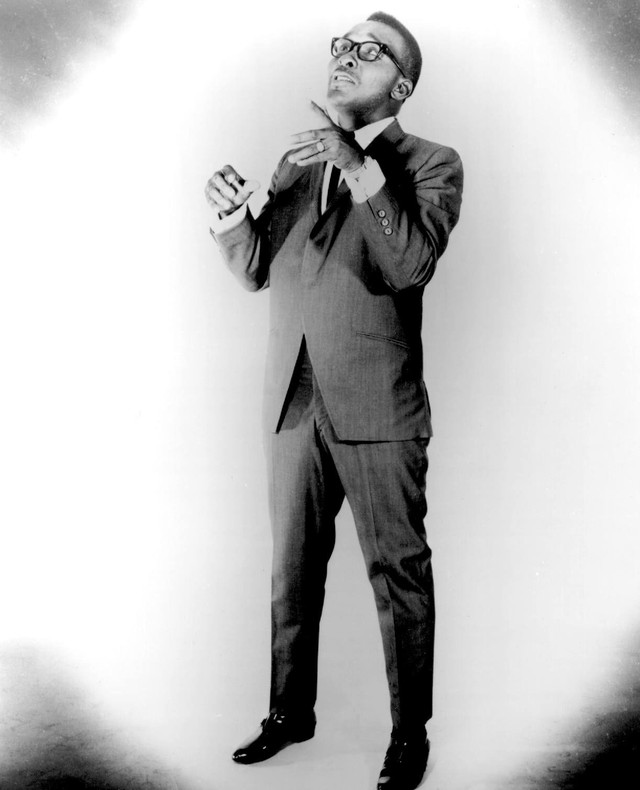 A truly incendiary deep soul performer. O. V. Wright's melismatic vocals and Willie Mitchell's vaunted Hi Rhythm Section combined to make classic Memphis soul during the early '70s. Overton Vertis Wright learned his trade on the gospel circuit with the Sunset Travelers before going secular in 1964 with the passionate ballad "That's How Strong My Love Is" for Goldwax in Memphis. Otis Redding liked the song so much that he covered it, killing any chance of Wright's version hitting. Since Wright was already under contract to Houston-based Peacock as a gospel act, owner Don Robey demanded his return, and from then on, Wright appeared on Robey's Backbeat subsidiary. Wright's sanctified sound oozes sweet soul on the spine-chilling "You're Gonna Make Me Cry," a 1965 smash, but it took Memphis producer Willie Mitchell to wring the best consistently from Wright. Utilizing Mitchell's surging house rhythm section, Wright's early-'70s Backbeat singles "Ace of Spades," "A Nickel and a Nail," and "I Can't Take It" rank among the very best Southern soul of their era. No disco bandwagon for O. V. Wright -- he kept right on pouring out his emotions through the '70s, convincing his faithful that "I'd Rather Be (Blind, Crippled & Crazy)" and that he was "Into Something (Can't Shake Loose)." Unfortunately, he apparently was -- drugs have often been cited as causing Wright's downfall; the soul great died at only 41 years of age in 1980. ~ Bill Dahl, Rovi