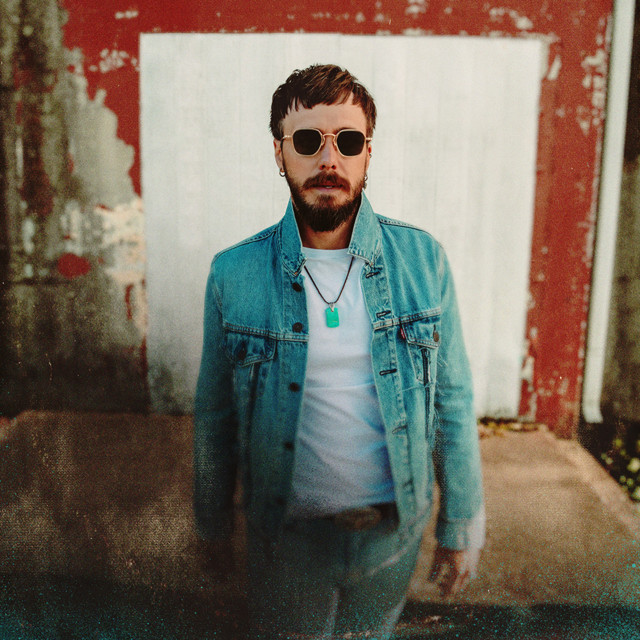 The Gospel-born and Southern Rock-bred Elvie Shane seamlessly fuses Country with Soul to create a sound that has graced hundreds of dives, jukes and festivals across the States. Born in a quiet town in Kentucky, it wasn’t but a week later when he was first introduced to music and the magic that it holds. Tucked firmly in his mother's arms alongside a hymnal at the small-town Baptist church, Elvie would go on to spend many hours immersed in gospel before returning home. Greeting him in the driveway each Sunday afternoon were the sounds of CCR, Steve Earle and The Temptations pouring out of the speakers of some old Ford his father would be fixing up. Quickly drawn to Rock n’ Roll, it wasn’t until a Baptist Revival that his love of Gospel and Rock would collide when a young man, who recently lost his lead singer, heard Elvie sing and immediately invited him to play with his Rock band. Within six days, Elvie learned nearly a dozen new songs and performed his first show and fell in love with the stage. It was with this band that Elvie began songwriting—a talent that he has carried with him for many years. His songwriting ability caught the attention of fans as his song “My Boy,” (available now) written about his stepson went viral on the internet in 2018. His picture-based lyrics and knack for storytelling lead to his signing with United Talent Agency and has since opened for Toby Keith, Billy Currington, Brothers Osborne, Cole Swindell, Brett Young, and Lady A, to name a few.