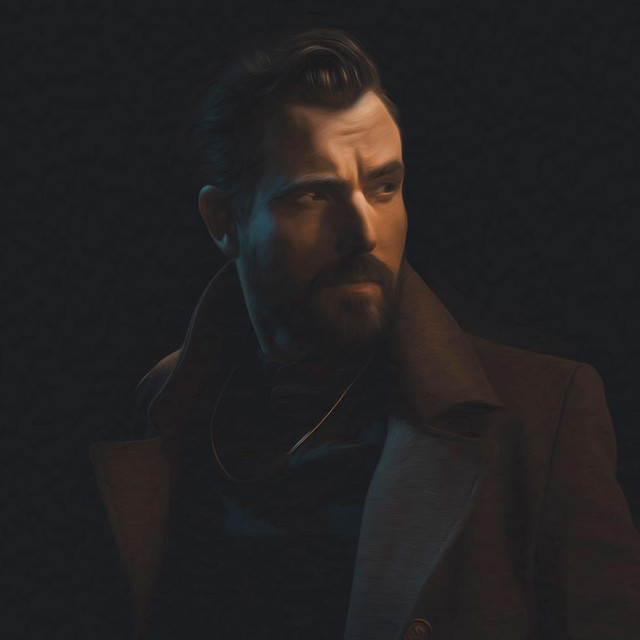 Caught a Ghost is a Soul/R&B project from LA based singer and producer Jesse Nolan. The name derives from an old expression, meaning “feeling the spirit,” referring to a kind of musical possession. The band’s first album “Human Nature” was released in 2014 to much acclaim, featured on Rolling Stone, Carson Daly and more. Human Nature had an impressive streak of TV placements, with the songs “No Sugar in My Coffee,” “Sleeping at Night,” and “Time Go” appearing in dozens of TV shows, including Boardwalk Empire, Shameless, Suits, Grey’s Anatomy, Blacklist, Vampire Diaries, Crashing, and others. The band composed original music for the film Dear White People, and has also been featured in several trailers and commercials, and the first fully cooperative video game “A Way Out,” by EA, which comes out in 2018. Their dark and explosive song “Can’t Let Go” is also the theme song for the hit show “Bosch,” on Amazon Prime. Caught a Ghost has just completed the second album “Smoke,” due out in early 2018. The songs feature a signature soulfulness, but with the grittier, more bass driven sound. The tracks sound more expansive and cinematic on Smoke, evolving away from vintage revivalism, showcasing Nolan’s LA beat scene influences. Though Caught a Ghost features a rotating cast of musicians, Nolan’s kindergarten classmate Stephen Edelstein is the backbone of the live band, and his Mitch Mitchell style of drumming infuses an immense amount of energy into the live show.