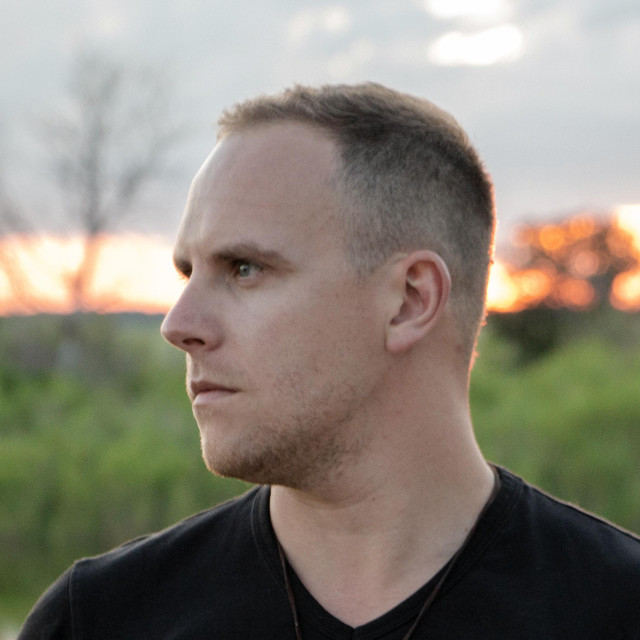 JR Charron is a Country Rock artist from Winnipeg, Manitoba. Growing up in a musical household, JR's parents stressed individuality and creativity from a young age. Writing music since his early teens, JR has had the opportunity of performing on Songwriters stages in Nashville TN. You could say music has been ingrained in him since before birth. Locally, JR has played local bars such as Cowboys Roadhouse and has been a regular performer at the Country Night Thursday socials put on by the University of Manitoba. Upon moving to the city, JR formed a band with some friends he met in university. They played country music around the city and eventually released the single "Day Worth Livin' For" to positive reviews. Now, JR is setting out on his own with his first EP "Impression" set to release in the fall of 2020.