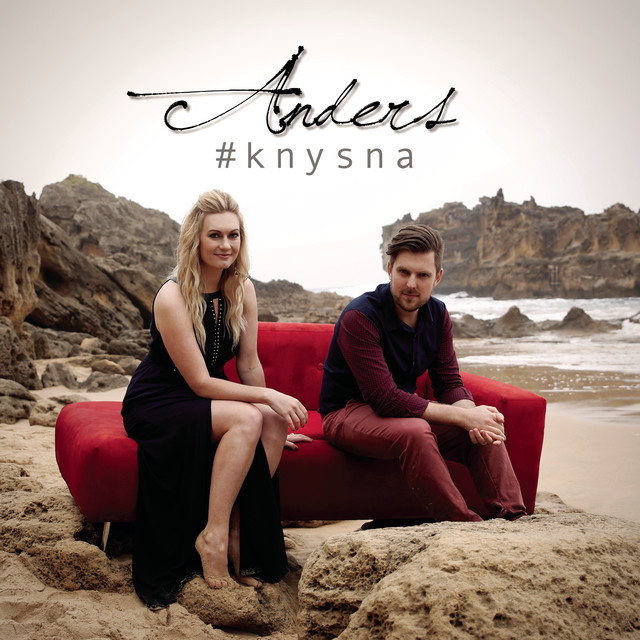 Brazilian musician Anderson Araújo Lima is a techno DJ who records as Anders. Getting his music education in the underground clubs of São Paulo in mid- to late '90s, he saw artists including Mimi and Mau Mau work a room before DJ'ing his own events and radio shows beginning at the age of 17. In 2011, he released the Doce Infancia EP via Putz Records. Crediting him as Anders Araújo, Putz put out a split EP with Rob Sarah in 2013 that featured Anders' "All in God's Time" and "Caminho Celestial." Continuing to work the São Paulo club and party scenes, he became involved in the administration of several record labels, including Primitive State Records in the mid-2010s. They issued his The Way of Truth EP in 2016 and Echoes of Life EP, a collaboration with X707 that included a remix by Echoplex, in 2017. His work for other labels included the Chasing the Wind EP for trau-ma and the Intense Days EP for Zoowork Music, also in 2017. ~ Marcy Donelson, Rovi