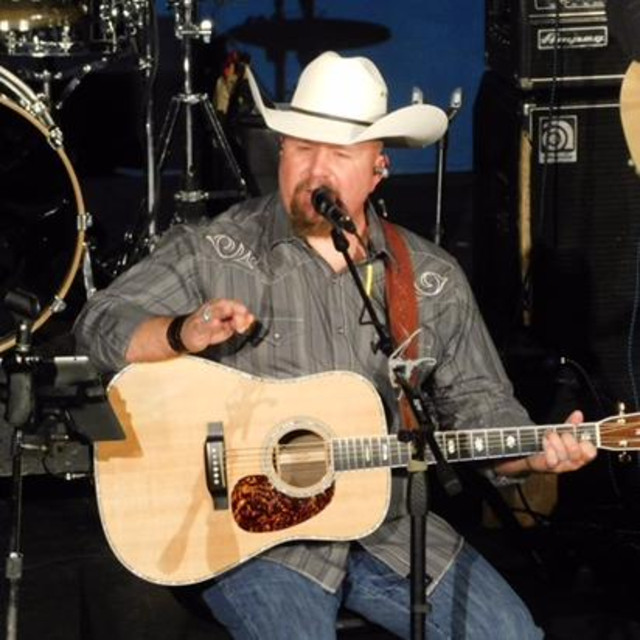 Raised on a dairy farm in Paulding, Ohio, Pete listened to country radio shows while milking the cows as a child. This early exposure to the radio shows grew his passion for country music. He worked as a state trooper and EMS helicopter pilot but ultimately, it was his love of country music that drove him to pursue his dream of performing. Pete has now released his 6th studio Album and it was named one of Saving Country Music Essential Albums to own for 2017.

Comparing it to a mix of Mark Chesnutt and Don Williams, it is a must have. After years of touring with Daryle Singletary and Jeff Carson, Pete continues to do what he loves,