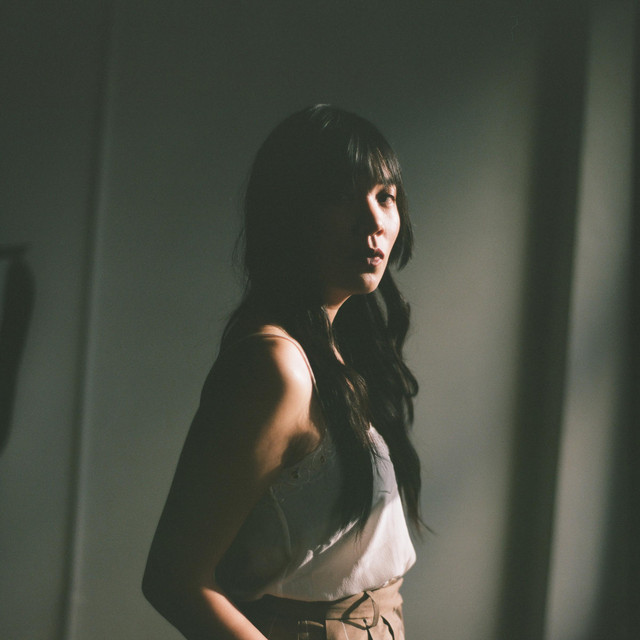 Thao &amp; The Get Down Stay Down

Featuring Thao &amp; The Get Down Stay Down

The bold grooves and high-contrast arrangements of Thao & the Get Down Stay Down are captained by the distinctive, raspy sing-speak of Thao Nguyen, a songwriter who tends toward the musically playful and lyrically heavyhearted. Since debuting the project with We Brave Bee Stings in 2008, Thao and band have collaborated with such esteemed indie producers as Tucker Martine, John Congleton, and Merrill Garbus. The group's fifth album, 2020's Temple, was their first to be produced in-house, by Nguyen and core member Adam Thompson. Raised in the City of Falls Church, Virginia, Nguyen took up the guitar and songwriting as a pre-teen and was part of a country-pop duo in high school. In 2005, she released a solo album, Like the Linen, which revealed her somewhat gravelly, punky voice and folky indie pop style. She subsequently collaborated on a single with tUnE-yArDs' Merrill Garbus under the name Merrillthaocracy, and formed Thao & the Get Down Stay Down with Like the Linen producer Frank Stewart and fellow College of William and Mary students Adam and Willis Thompson (no relation) in 2006. The band enlisted Tucker Martine to produce We Brave Bee Stings, released on the Kill Rock Stars label in 2008. It was followed by a Nguyen collaboration with labelmates Portland Cello Project and Justin Power called The Thao & Justin Power Sessions, and then a second Thao & the Get Down Stay Down album, Know Better Learn Faster, both in 2009. The latter was made without Stewart but featured guests including Andrew Bird and Jenny Conlee (the Decemberists). Having relocated to San Francisco, Nguyen released 2011's eponymous Thao & Mirah, a project with singer/songwriter Mirah Yom Tov Zeitlyn that was co-produced by Garbus. Marking her main band's move to Ribbon Music, another Get Down Stay Down album, We the Common, followed in 2013, this time without Willis Thompson. It was produced by John Congleton and again involved several guests, including Midlake's Paul Alexander and McKenzie Smith. With official membership down to Nguyen and Adam Thompson, the group's nonetheless muscular fourth album, 2016's A Man Alive, was produced by Garbus. After a break during which Nguyen considering retiring from recording and later got married, the duo of Nguyen and Thompson returned in 2020 with the more personal, self-produced Temple. ~ Marcy Donelson, Rovi