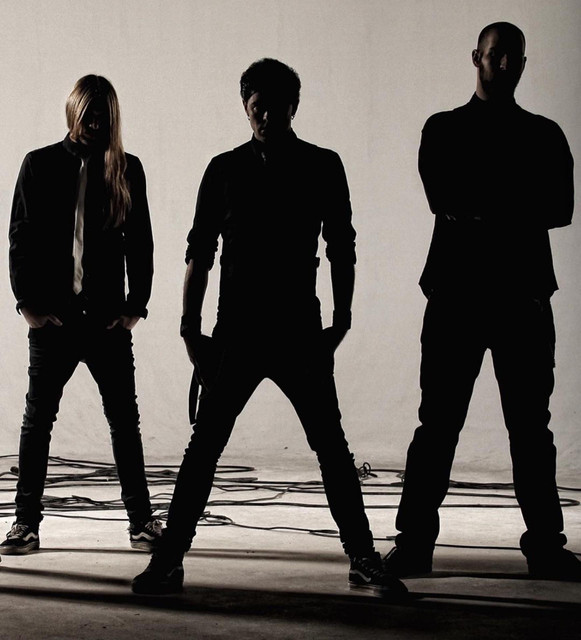 Swedish punk rock band MISCONDUCT was formed in the small Swedish town of Kristinehamn and have over the years developed their sound into a unique form of melodic punk rock. Through endless touring, the band has managed to build up a very strong and loyal fan-base all around the world. They have toured all over Scandinavia, Europe and North America together with bands like Rise Against, AFI, Dropkick Murphys, Bad Religion, Anti-Flag etc. which have turned the band into a very tight and well-oiled live-machine. Since the release of "One Step Closer" in 2010 and “Blood On Our Hands” in 2014 the band has also shared the stage with big names such as Papa Roach, Bring Me The Horizon, Korn,

Turbonegro, Slipknot etc as well as played major festivals alongside bands like Iron Maiden, Aerosmith & Black Sabbath. In 2015 MISCONDUCT teamed up with the Godfather of Hardcore, Roger Miret from AGNOSTIC FRONT for their “Blood On My Hands” video/single which was very well received. In 2020 MISCONDUCT released a Special Limited Edition Vinyl of the