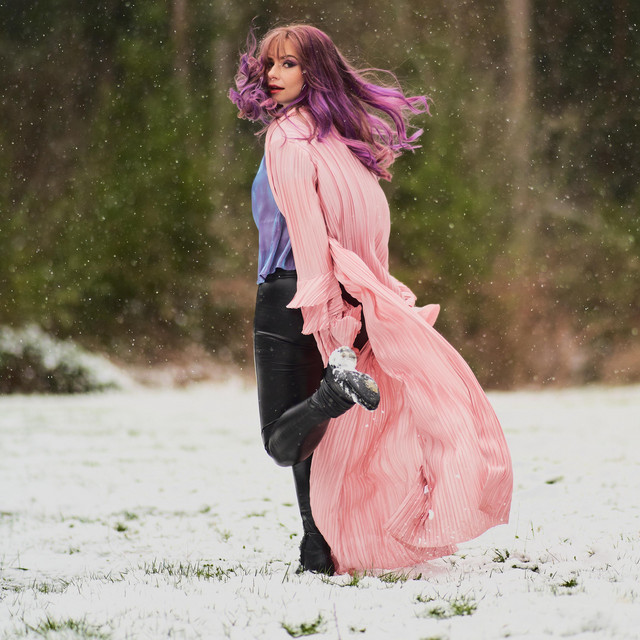 Born and raised in the Seattle area, Ruthie Craft is a 25 year-old Singer/Songwriter whose soulful, emotive voice compliments her energetic onstage persona. An accomplished vocalist of nearly ten years, her vocal style has been compared to that of Adele, Aretha Franklin, and Amy Winehouse.   In fall of 2015, she was selected to perform alongside Keith Urban at the Washington State Fair in front of an audience of 10,000+, and the experience brought her thousands of local fans.   In July of 2018, Ruthie was approached by ABC as a prospective contestant for Season 2 of American Idol. She competed on the show, and her episodes began airing in March of 2019, providing her with an entirely new group of national and international fans.   As a performer, Ruthie and her backing band are an energetic, captivating live spectacle; leaving audiences erupting with applause and asking for more.   As a writer, Ruthie seamlessly blends elements of soul, blues, and pop; aiming to create impassioned, relatable music. She has released two singles: Outside in fall 2018, and Heartbeat in spring 2019, with more new music on the way!