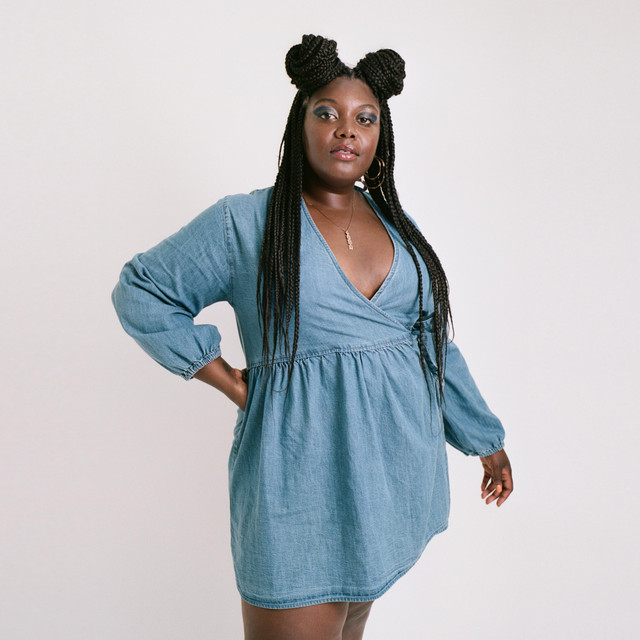 Yazmin Lacey didn’t exactly elbow her way into a career as a singer of smoky, soulful jazz music; she had to be enticed. Growing up in a musical family in east London, she had a strong singing voice but never felt inclined to show it off. Shortly after moving to Nottingham, she let her guard down. “I’d had a lot to drink,” she laughs. “Someone persuaded me to sing. Then this girl came over and said, ‘Oh my gosh, I run this acoustic night, do you want to perform?’ I was like, ‘Yeah, take my number.’   Gradually, while working at a children’s charity by day, Lacey built up a repertoire and a following. Performing at a night organised by Gilles Peterson’s Brownswood Recordings brought her to the attention of Future Bubblers, the label’s talent discovery scheme, and she was accepted on to the year-long development programme. It connected her with like-minded musicians and set her up to release an assured, richly debut EP, BlackMoon   Killian Fox, The Guardian / Observer