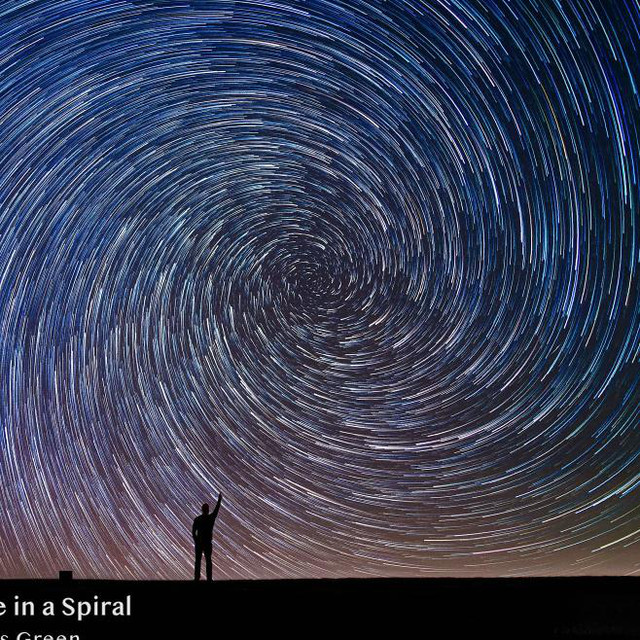 Ross Green After taking piano lessons at age 12 and becoming disinterested in learning tunes like 'Oats and Beans' and 'Barley Grow' from the standard piano song books provided, Ross took a few years away from music to reconsider his involvement in the art form. At 14 he decided to give music another try, this time picking up a guitar and a teacher that knew what he wanted to learn — rock and roll Many hours of his teens were spent picking up the needle and dropping it back down again on his favourite records, meticulously listening for the chords to the songs of his youth. Soon he was able to play by ear and once he hit twenty he was ready for the 'Hair Band' circuit of Northern Alberta. It was the 80's and classic rock was in its prime. Much time has passed since then. After getting 5 years of playing 6 nights a week under is belt, he went 'off road' and found his own voice and his own sound. Ross quickly received funding from FACTOR and The Alberta Music Project to begin recording. Released his first CD and hit the road. Inspired by artists like Led Zeppelin, Yes, Sting, and John Mayer, Ross has an authentic sound that imitates none of the above. 'Life in a Spiral' and his debut 'Biting the Hand' are timeless albums that could be released in any decade. Thought provoking lyrics about love and life filled with metaphors and melodies that make listening a journey. Put on some headphones and come for the ride. © 2023 by Tyler Reece. Proudly created with Wix.com