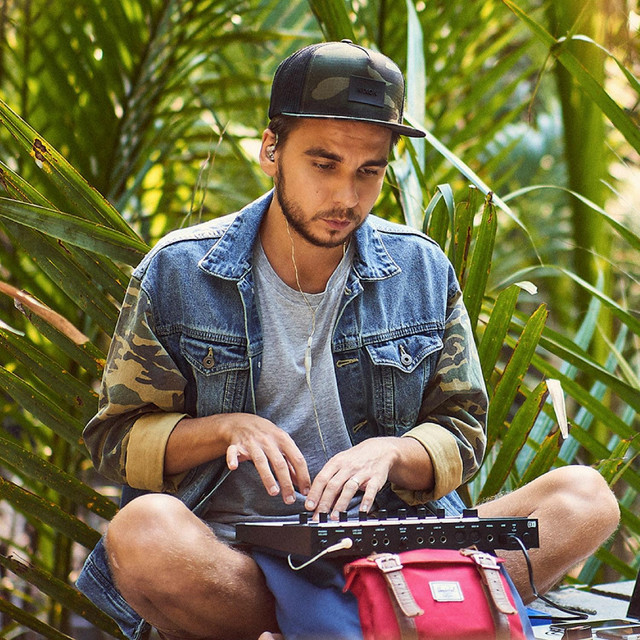 Kicktracks is a young beatmaker and producer from Moscow, Russia. With his single “Midnight Lovers”, released back in 2018, the song gained over 1m streams on Spotify. Kicktracks’ style is unique and chilled out due to his simplicity and languid nature.   Made / Produced / Released music with: KehardLokelMedeiaA.K.A. RASAdam YoungmanPrigidaBosnowAmory ReelShe Is JulesChill Beats MusicPueblo Vistacoldbrew REVIEWS: "This is music to enjoy, not endure – put the headphones in and just vegetate – Kicktracks & Medeia have got you covered." "One of my favorite duo’s are back with another installment of their trademark chilled and melancholic gold. Dive in the Water fuses the clever and intricate beat work of Russian producer Kicktracks and the wholesome, lush vocals of Medeia."   "Kicktracks & Kehard take the lo-fi game to a whole new level with their single I Was Wrong. The song sprays true Mellow Moods and makes you happy." by Pickymagazine.de "Kicktracks is a Russian producer and beatmaker. Kehard is an Indonesian singer (and contrary to my first impression, he's a male vocalist, not a female vocalist). Together, they've created a lush downtempo song." by IndieShuffle "The production is a delicate Lo-fi ambiance that incorporates drips of soul sonorities, especially with Kehard’s suave and captivating vocal tone." by Uranium Waves