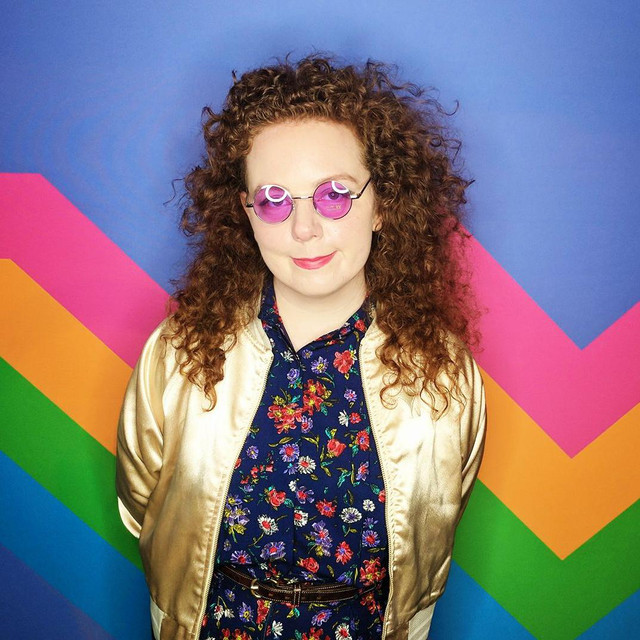 Joni Renee is a singer-songwriter from rural Oregon. She has performed at The Moth, the Segerstrom Center for the Performing Arts, and the Museum of Contemporary Art alongside Marina Abramovic. Her music explores themes of nature, future, family, and the body, and has appeared in indie films and festivals across the Pacific Northwest. ​Her vocal styling brings to mind Fiona Apple, Diana Krall, and Regina Spektor, and has been compared to her namesake, Joni Mitchell. Her debut EP, In the Valley of Secrets, was released in January 2011. It showcases her lyrical blend of folk pop/blues/spoken word and can be heard on iTunes and Spotify.