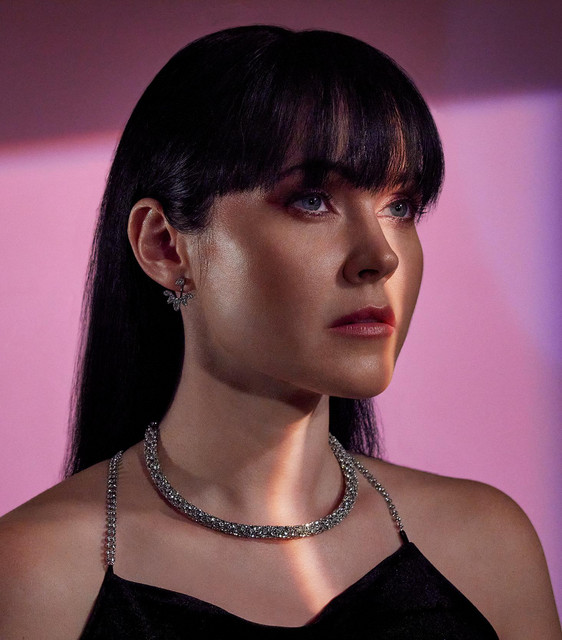 Sarah West grew up in small town in Denmark. She began writing songs and playing the guitar & piano at the age of 8. Sarah moved to Copenhagen at 19 as she was offered her first record deal after putting some of her original songs online. Jul I Valhal was Sarah’s first official release as a duet with actor and singer Martin Brygmann . Sarah continued excelling as she revealed her humanitarian side. She released two successful songs for a charity helping thousands of teenagers all over the country in collaboration with Girltalk that she is also an ambassador for. West’s signed her first publishing deal with Good Songs (Universal) Publishing. She wrote her first national number one Mest Ondt – Burhan G in 2010. She continued releasing songs for other artists, movies, television shows, and more. Sarah’s first EP Like The Sunrise debuted in 2011 and she toured the country opening for artists like Ankerstjerne & Rasmus Seebach. During this point in West’s career, World-renowned bass player and manager Randy Jackson flew her out to Los Angeles to meet her. Randy offered Sarah management and in 2014 & Sarah moved to America to pursue her dreams further. October 2015 OMI recorded “Me 4 U,” a duet co-written by Sarah and she joined him on the record. “Me 4 U” is the title song of OMI’s album and Sarah’s first big release in America. Now in Nashville, Sarah is working on singles & an EP and planning to release it all in 2020!