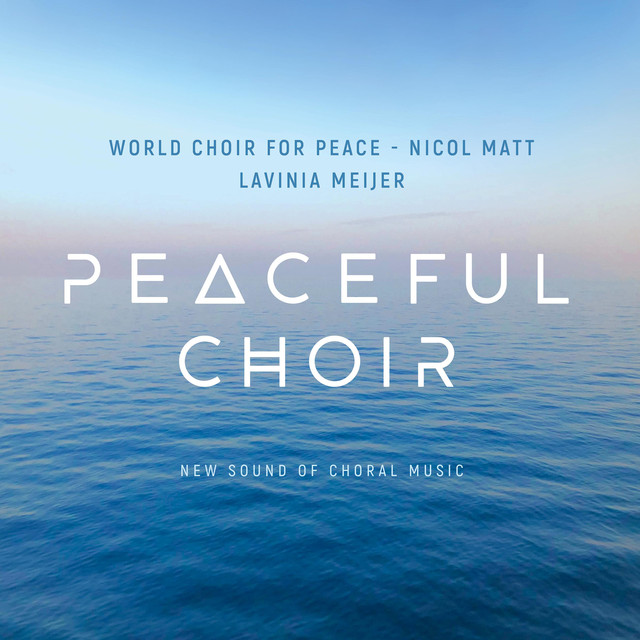 The WORLD CHOIR FOR PEACE has a core choir of 24 professional singers from 16 different nations worldwide. The sing-along projects expand the choir with around 2,000 music enthusiasts from all over the world, coming together to sing for peace and the preservation of our planet. Supporting this idea are well-known international artists and composers who have written pieces especially for the choir, which touch our innermost emotions. They encourage us to use the resources of this earth carefully, to protect human rights, to promote international understanding and tolerance for each other and to create a culture of peace and awareness in which the worship of our nature can again find a place with all living beings. The World Choir for Peace was founded by conductor Nicol Matt under the patronage of the German UNESCO Commission in 2018 on the 100th anniversary of the end of the First World War. The choir's first concert was performed in Berlin with 2,000 singers from over 30 countries. They came together to sing for peace, performing Karl Jenkins 'The Armed Man' conducted by the composer himself. This concert was televised in several European countries. Due to the outstanding success of the event, the WORLD CHOIR FOR PEACE is committed to being a musical ambassador for peace worldwide. The choir is being established internationally in cooperation with the city of Hanover, UNESCO, the UN and the Mayors for Peace organisation.