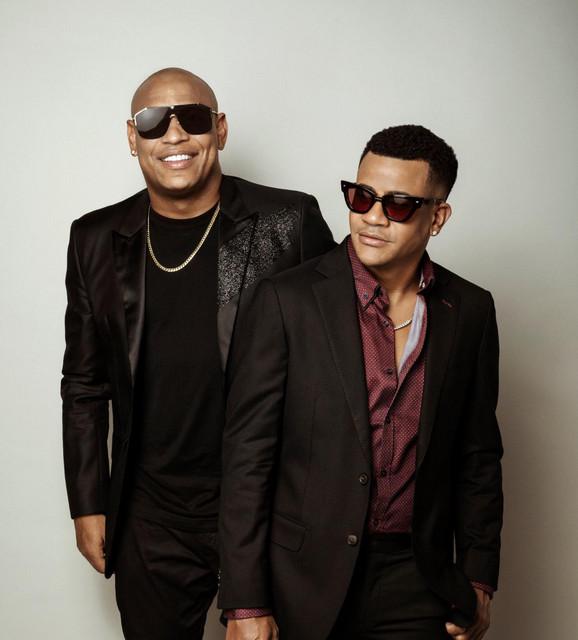 Thanks to the hard work and creativity of Gente de Zona, Cuban music has returned to its rightful place as a major force in radio and clubs around the world. Over the last five years, this duo which comprises Alexander Delgado and Randy Malcom has revolutionized urban, tropical and pop music with its creative fusions, while climbing the charts, winning prestigious awards and collaborating with such greats as Enrique Iglesias, Kylie Minogue, Marc Anthony, Thalía, Pitbull, Jennifer López and Carlos Rivera. Both members’ voices and songwriting styles are perfect complements. Alexander is known for his dominant, strong voice, while Randy brings the soul and the romantic vibes. In 2019, Gente de Zona returns with their fourth studio album, titled OTRA COSA. The duo’s first album in three years, OTRA COSA offers up 56 minutes of exuberant music throughout its 16 tracks – 13 original songs and three alternate versions. Gente de Zona was founded in 2000 as a grassroots Havana rap collective. They released their debut album Lo Mejor Que Suena Ahora in 2008, followed by A Full in 2010. With their new album OTRA COSA, Gente de Zona keeps concocting the melodies and rhythms that are part of the happiest and most festive moments in our lives. Enjoy the Cuban artistry that this award-winning duo shares with the world!