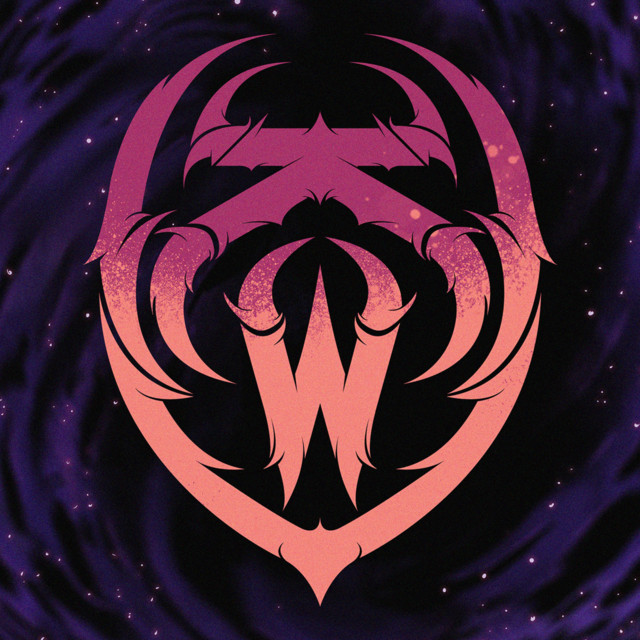 KROWW has become a leading name in the heavy dubstep scene. His music is driven by a desire to motivate, inspire and express his musical ideas. He describes his music as 'Orchestral Heavy Dubstep'. KROWW has released many songs. One of the most notably ones is “Hysteria” which captures the very ethos of his unique style. His project began in 2017. Despite that he has already gained millions of views and streams with music that showcases a uniquely constructed piece of musical artistry.