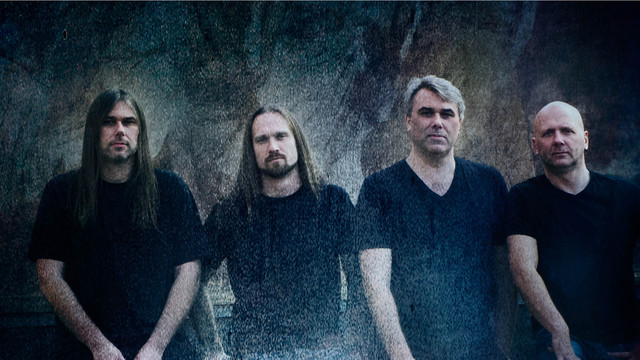 Nightingale began as a side project for noted Swedish singer/guitarist Dan Swano, famous for his work as front man with death metal troupe Edge of Sanity, and an active participant, both as musician and producer in countless important releases by other key groups of Scandinavia's bustling metal scene. Having composed a wealth of non-metal material (ranging from progressive, to gothic, to straight-up hard rock) over the years, Swano proceeded to record a two album set under the Nightingale name, starting with 1995's The Breathing Shadow (which he recorded in just a week, performing all instrumentation himself) and concluding with the next year's aptly named The Closing Chronicles. He then briefly resumed his duties with Edge of Sanity before branching out as a full-time producer and solo artist (releasing 1998's Moontower) before drafting his brother Tom Nouga