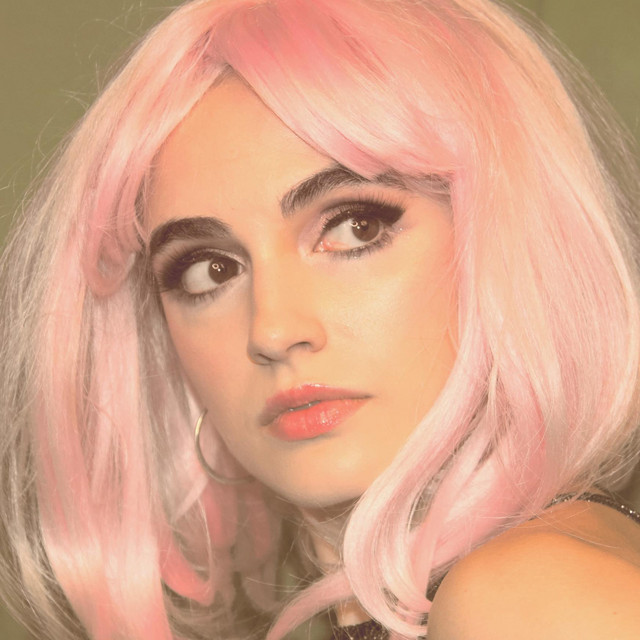 Switch Bitch Magazine, Pauze Radio and more. The singles were praised as "an example of her creative genius, artistic musicality, and ability to inspire.”   Influenced by grandiose divas of a by-gone era, Cenza is known for her unique voice.