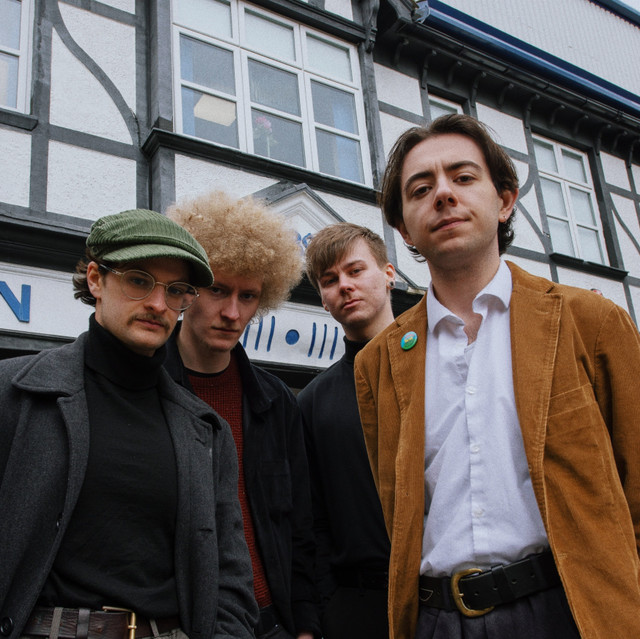 Writing not just as spectators but as individuals living in the landscape of 21st Century Britain, Hallan are a Portsmouth based four-piece with a tongue that won't be bit. Taking observational influence from everyday culture and the British isle itself, the band create material replete with honesty, humility and integrity. With music that refuses to be stagnant in style and lyrics filled with scathing wit and humour, Hallan are a band on everyone's radar. Steve Lamacq (BBC Radio 6) - Steve Lamacq's Record Of The Week (2020) "Taking aim at masses including the housing crisis, employment rates, brexit and what they describe as unispiring modern indie music. I like this single, a lot" Jack Saunders (BBC Radio 1) "In amongst the chaos of it all, they're the ones that need listening to right now, because their music is the reality of what's going on out there. Hallan are a big part of it and this track paints it perfectly"