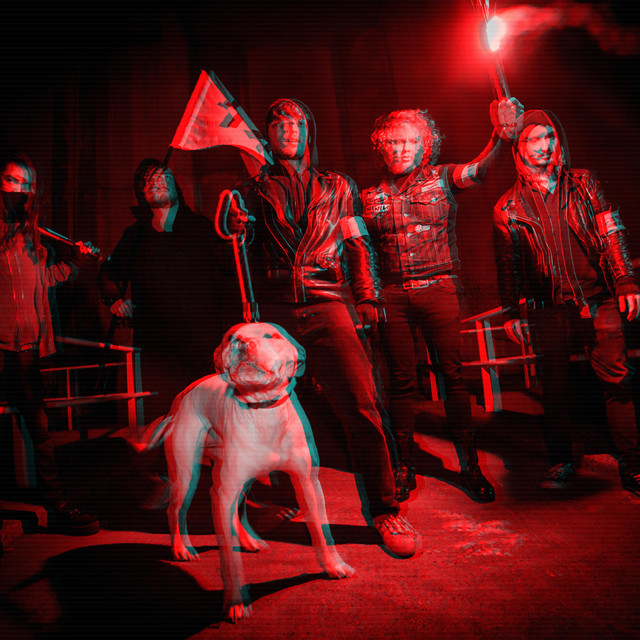 Loud guitars, banging drums, edgy synths and lots of energy. These are the main ingredients for Rotterdam-based

dark rock band, Kid Harlequin. They are inspired by bands like Nine Inch Nails, Deftones, Korn and A Perfect Circle . Their first show was in early 2014 with the release of the self-titled debute EP.In 2015 they released their first album Wired and in 2016 their second album Itch.