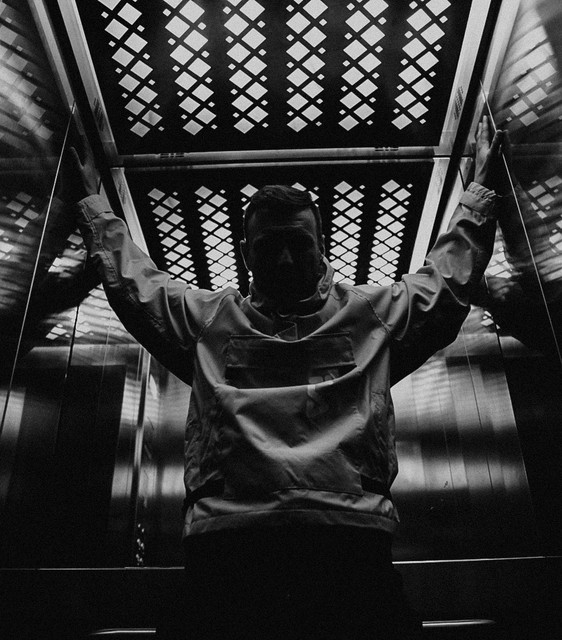 Rostock, the early 2000s. The city’s hiphop underground holds a number of crews and collectives that are making their first steps towards rap music. Nobodys Face is part of one of them. They’re all digging the same vibe - clunky beats and rugged productions, by the likes of Company Flow and Kool Keith, Quasimoto and Dizzee Rascal. His key influences are Progressive HipHop and Electronica - mainstream-monotony is muted by a mindstate built on innovation and openness. His long standing friendship with Marteria/Marsimoto left no question of him being his live DJ when the music got bigger and things became more serious. Still though, his work for others never got in the way of creating and defining his very own sound and vision. 2020 vision. Screw a concept of space and time, because life repeats itself, life repeats itself, life repeats itself. Nobodys Face goes beyond the future, leaving the metaphors we live by behind. Once again, he’s created thriving rhythms & mind expanding spheres of sound. Listen, exceed the conscious, submerge reality. Don’t you know that life manipulates itself around us? Nothing you can do about it. Just roll with it. Roll with it. Roll it up, light it up, smoke it, repeat. „Beats Beim Drehen“, Round 2.