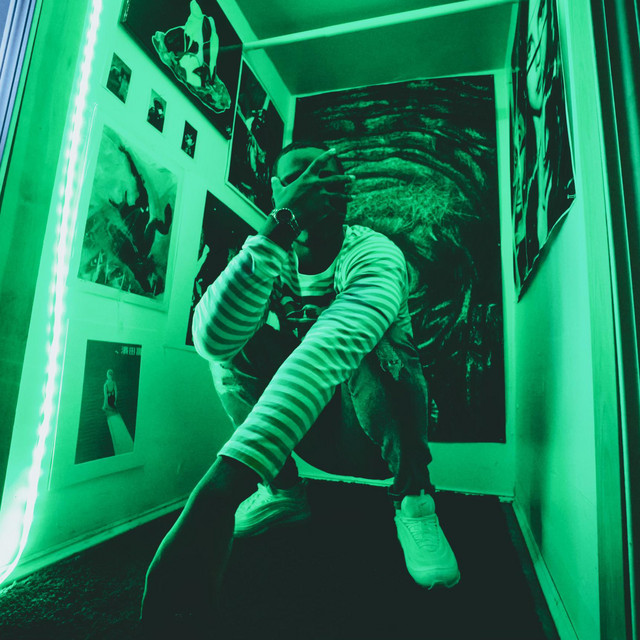 Kyle Bent (born August 12, 1997, Jamaica) is a Hip-Hop artist, known for his 2012 Mixtape titled The Catalyst. He initially made a name for himself in Boston as an unsigned artist. Bent taught himself the basics of audio engineering and recording. In 2014 Bent released a music video called Mind Control which brought him his first hundred-thousand views on YouTube. The video was featured on MTV. It caught the attention of influential hip-hop blogs, such as Undergroundhiphop, HHS97, The Source, XXL, and DJBooth.net. This helped him gain publicity. In early 2016, when Bent was attending college at Bridgewater State University, he released a music video called Higher Power. This allowed him to get signed by a LA-based label called Made in the Shade Records later that spring. He went on to headline his own East Coast tour early 2017.