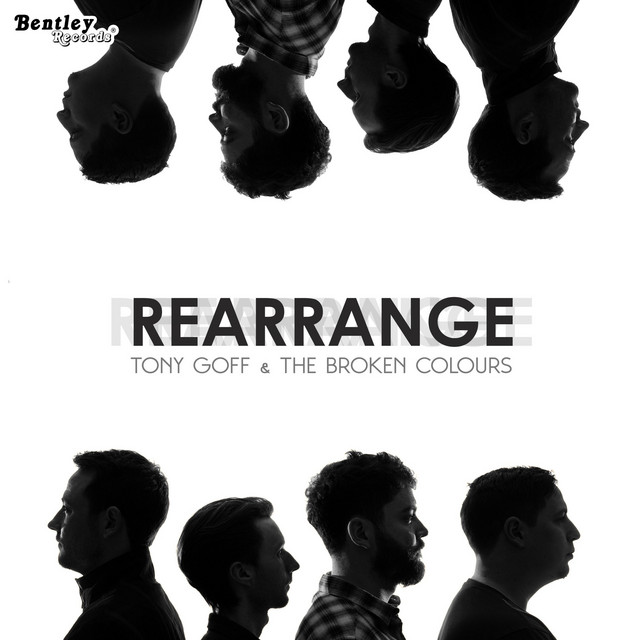 Hailing from High Wycombe, the band have exploded back onto the scene with their new single 'Rearrange', that’s just what Tony’s done with a new line up new sound and direction on this funky indie anthem. The track has been release through Bentley Records and is sure to cement them firmly back on the scene in 2020. Previous single Duel released back in 2018, was the bands most popular track to date, earning glowing reviews from tastemakers and radio stations alike, including continuous support from BBC introducing. Self-titled Ep 'Tony Goff & The Broken Colours' was released 31st March 2017, it charted at #66 on the alternative ITunes Charts. The band’s hit track 'Snakes and Ladders' recently featured in the movie 'Soundtrack to Sixteen’. Armed with a must see live set the band have continued to tour the British Isles and play festivals such as the prestigious The Great Escape and Camden Rocks, building an army of fans supporting acts such as 'The Feeling' 'The Blockheads' 'Feeder' 'Charlotte Hatherley' 'Carl Barat' plus many more.