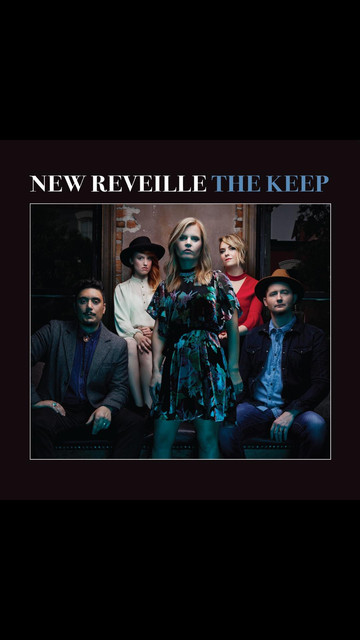 The New York Times included “Babylon” in their Playlist column and said, “...Appalachian melodies are at the core of New Reveille’s music, but there’s nothing old-fashioned about the perspective of its songs.” Billboard said, “The Keep showcases the Raleigh, N.C.-based band's growth and cohesion,” CMT premiered their video for the song “Hounds” on their website, and No Depression said, “A tremendously pristine record with nary a flaw…simple yet elegant, savory and emoting.”