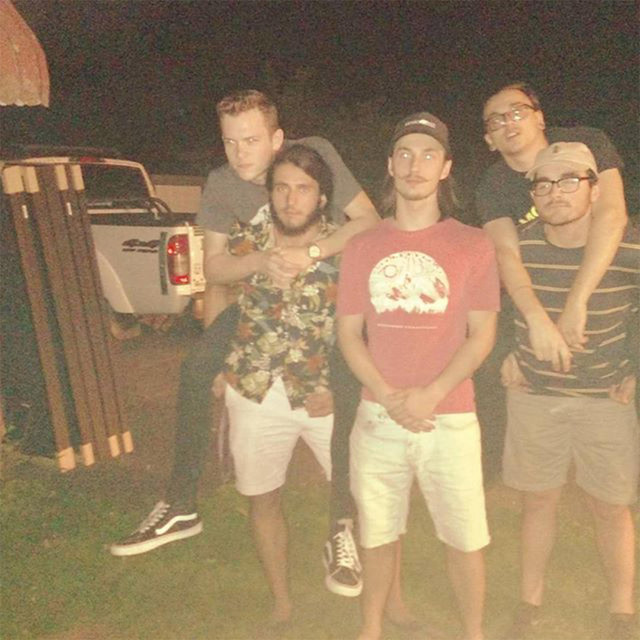 Maple Cap was an indie rock band based out of North Adams, Massachusetts consisting of Jacob Keplinger, Mike Mazzu, Elliott Eastman, Tyler Shaw, and Keigan Case. The band released two albums- 'Cherry' in 2015 and 'Metamorphosis' in 2016- through Mesa Dog Records. The band was together from 2012-2017, with Keplinger, Mazzu, and Eastman founding the band in 2012, Shaw joining on bass in 2015, and Case on keyboards in 2016. Since the band broke up in July 2017, frontman Jacob Keplinger has seen success in new threads, and Shaw started a punk trio with Eastman and Case called Robert California. Both artists have released music through Keplinger's label Pink Hat Records.