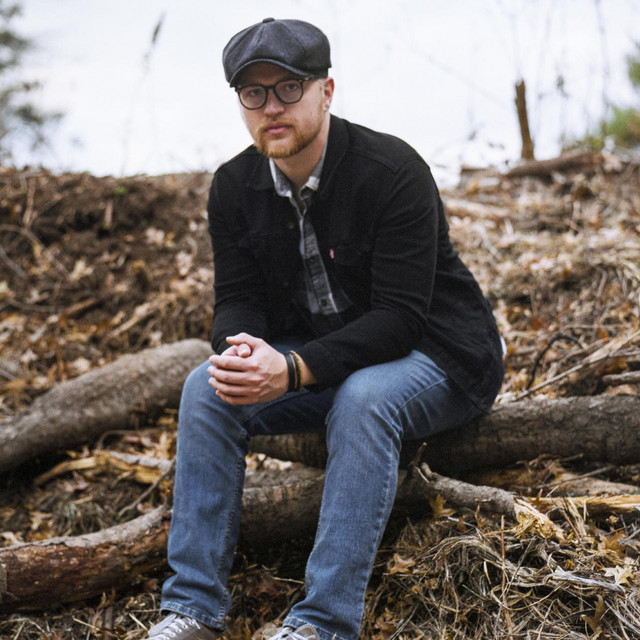 After parting ways with his first band, Canine Club, Grant Milliren began working on his solo career. His goal was to refine his craft and make his music say something more personal. After a little over a year’s worth of work, Milliren released his first single 'Inside My Head' off of his debut LP.   His debut LP 'The Little Things' was released in August 2018 on the student-run record label, Deck Records (formerly known as STU Records), at his university. The record showcases Milliren’s personal life through indie influenced music. The LP was recorded and produced by Old Sol drummer, Geoff Siuciak. Since the release of his debut LP, Grant has gone on to release a handful of singles and a live album titled, 'Live At Sound Summit Studios'. This live session was recorded by Nik Adams of Nik Adams Productions & mixed by Charlie Dresser of Sound Summit Studios in Naperville, IL. Heading into a new year of 2021, Grant has been in the studio recording new music in which will be released all throughout the new year. His sound has grown into that of his indie/alternative rock side while bringing his true influence of blues, Americana and soul into the mix as well.   Being a Chicago area native, he has played countless shows at many Chicagoland area venues and is currently working on new projects, while playing solo shows & private events all over the Midwest region.