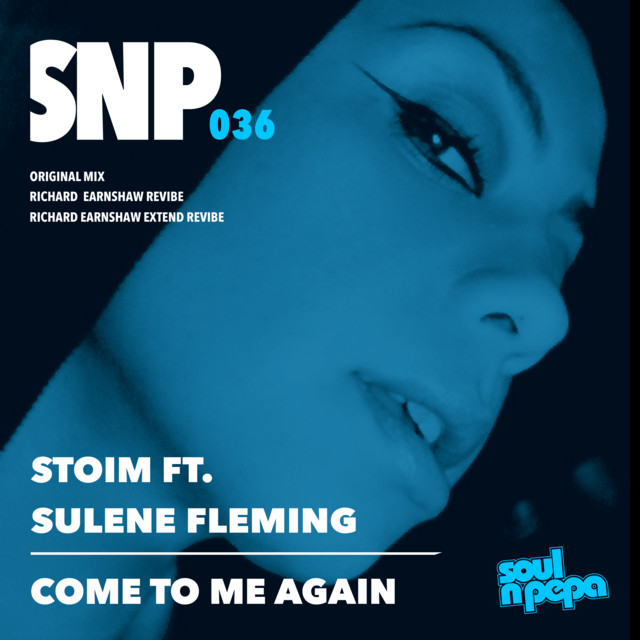 Sulene Fleming is a recording artist and songwriter from the UK. Originally hailing from Bradford in the North of England, she then moved to London in 2009 to venture further into the music industry and build her career further as an artist and songwriter. Being highly influenced by Disco, Soul, RNB, Funk and Dance music, Sulene has recorded a variety of tracks in these genres, as a featured artist, songwriter and session singer. Her most latest releases include remixes and tracks by DJ/Producers Art Of Tones, Lenny Fontana, Moodymanc, Richard Earnshaw, Tom Junior, Joe Ventura, Eric Kupper, Kenny Summit, Pausepushers, Joey Silvero, That Kid Chris, Funkatomic, DJ Stoim, Joe Ventura, Conan The Selector,