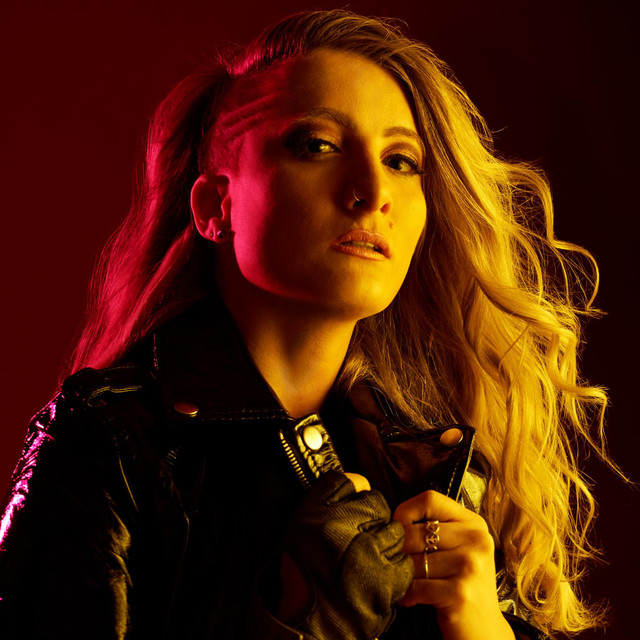 DANA JEAN PHOENIX "The thing that separates Phoenix from her synthwave contemporaries are her vocals." - Bandcamp Daily "The much beloved synth siren Dana Jean Phoenix is back with her third, long-awaited full length album,

Synth City." - New Retro Wave "Wonderful catchy vocals with Dana’s angelic voice mixed with finest Synthwave melodies will warm your heart." -Drive Radio Dana Jean Phoenix is a Synthwave artist from Toronto, who got her start touring internationally as a vocalist for Juno Award Winner Jully Black, and then as the front woman for the Juno Nominated electro-funk band God Made Me Funky. Dana Jean has since gained a following in the international Synthwave scene, collaborating with production heavyweights: GosT, Perturbator, Timecop1983, Highway Superstar, Nightcrawler, with sold-out European tours under her belt. Her original music has been featured on 'The Voice' (US) and the original feature film ‘The Walking Deceased’. In 2017, her collaboration with Timecop1983 'Dreams (Feat. Dana Jean Phoenix)', was featured in the Netflix original films, 'You Get Me' and 'Coin Heist'. The song is also featured in the PS4/PC retro action RPG 'Crossing Souls'. Dana's latest album 'Megawave', a collaboration with Vienna based Powernerd, is out now on Outland Recordings and has been featured as Bandcamp Daily's 'Album Of The Day'. Dana's previous albums 'Synth City' and 'PixelDust' have landed #1 on CFBX's Electronic charts, #1 on CFMH's Top 30 charts.