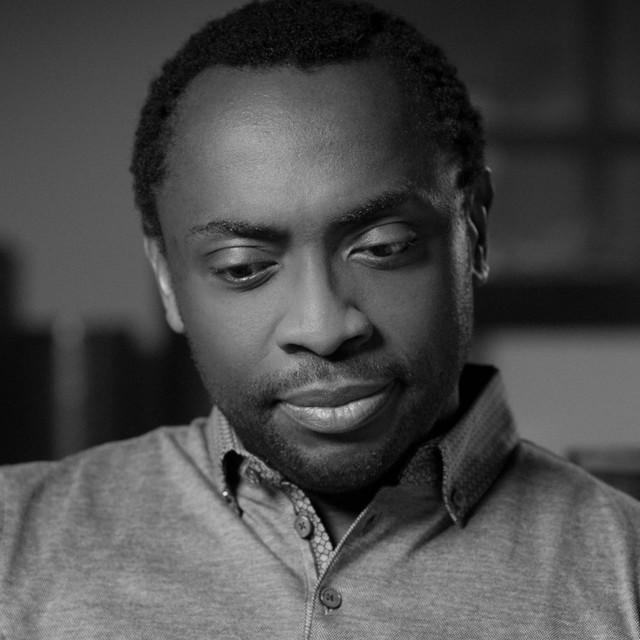 Aimua /ˈʌɪmwə/ is a British artist who sings and composes; writes lyrics, poetry and essays; and takes photographs. He produced and released Brazen. Simple. (2017), London Live (2014) and Poured Gently (2010). These projects include original music, lyrics and poetry; and new arrangements of jazz, classical, rock and pop standards. He was nominated for Best Music Producer—Independent Music Award for Brazen. Simple. He was longlisted for The Poetry Society’s National Poetry Competition. He has a BA in Creative Writing from Hunter College of the City University of New York and an MFA in Creative Writing from The New School. He also studied Jazz Vocal Performance at City College of the City University of New York and photography at the International Center of Photography in New York.