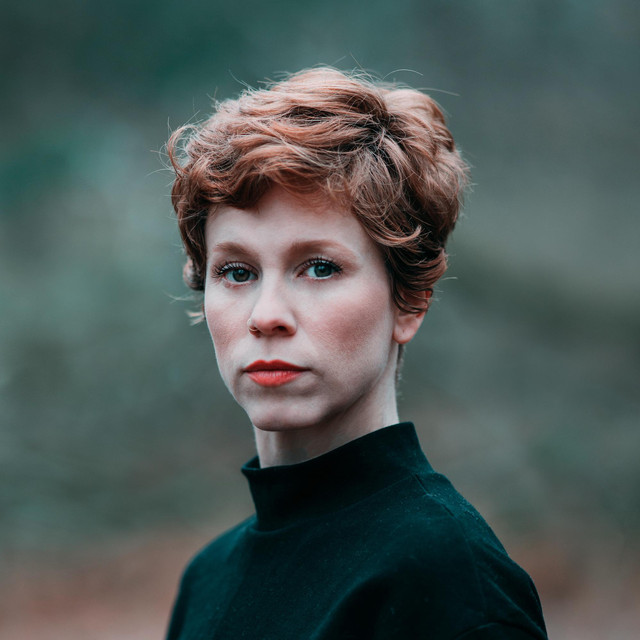 Steffany Gretzinger (formerly Steffany Frizzell) grew up with pastoral parents who were both musical and devoted to the church. Even as a young girl, Steffany housed a passion for worship with an innocent, expectant love for the Presence of God.

She started writing songs as a way to process the world around her. As a teen, Steffany started leading on worship teams with her local Nazarene church. In 2008 she felt the call of God to relocate to Redding, California to be a part of Bethel School of Supernatural Ministry. Steffany’s heart is to minister to the Lord first, giving Him joy and adoration. Her voice was introduced as a part of the Bethel Music collective singing her first recorded song, “You Know Me”, published in 2012 on their album The Loft Sessions. In 2014, Steffany released her first solo project through Bethel Music called The Undoing, which was a Billboard Magazine breakthrough release. For Steffany, that release was special because she wrote and recorded it while pregnant with her first child.