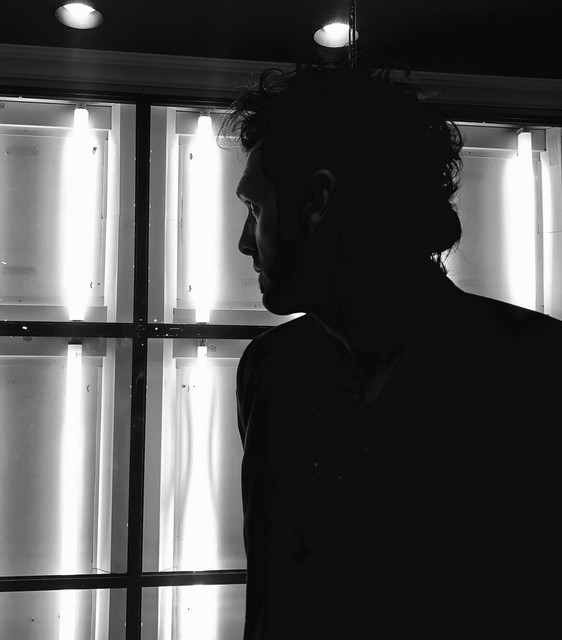 Nomadic Firs is a concept designed, recorded, and given life by Ryan Boos. In its inception the sound layered guitars with lofi psych pop in mind. The last few years its evolution has moved from that sound, opting for more electronic experimentation, but still rooted in it’s psychedelic birth.   Along with the music, most of the artwork comes from paintings, or a hybrid of mediums designed by Ryan.  Following the breakout (2012) self-titled (cassette) release on Crash Symbols, a remix album called Wild hit the web featuring ODESZA, Mountain Range and a slew of others. In October of 2013, Mystic Color Faze was released on digital format. The 36 track collection of B sides is a reflection of seven years worth of sound exploration (MCF was reissued as a eleven song “Redux” edition in June of 2016). In 2019 the project issued a remix album of favorites titled Others.

Over the past several years Nomadic Firs has released several new songs, remixes, and a new album.  On October 16th, 2020 Memory Weeks was released. Recorded between April-June of 2020, the new conceptual album is in response to Covid-19.     www.hazyacres.com