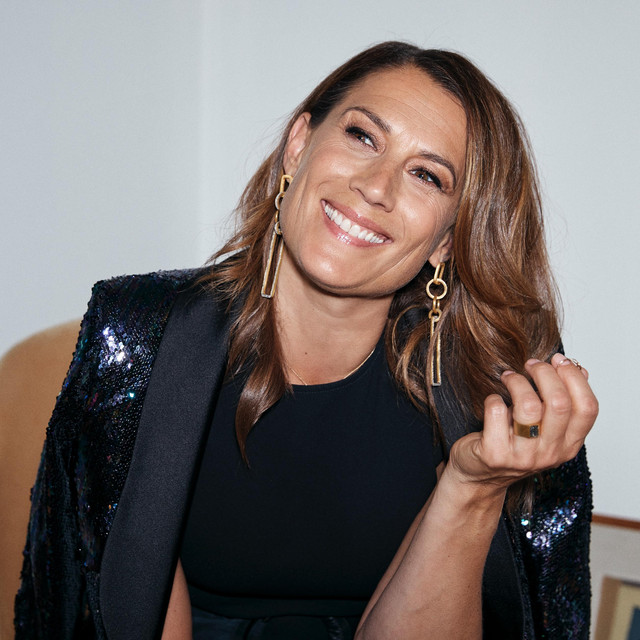 Platinum selling Jill Johnson is one of Sweden’s most beloved artists and has during the years truly put country music and Nashville on the Swedish music map – both through her studio albums, where she’s collaborated with several of USA’s most prominent songwriters and artists within the genre, as well as through her critically acclaimed and sold out tours. Jill’s own successful and very popular SVT series “Jills Veranda, Nashville”, which has received several prestigious awards, has also helped spreading her love and admiration for country music to the TV audience. Jill is one of our most diverse artists, and although country music is the genre closest to her, she has a love and curiosity for several other genres and forms of expression as well. Collaborating with artist, songwriter and producer Robin Stjernberg, Jill released the duet Miles Of Blue (feat. Robin Stjernberg) in 2020.

Jill and Robin continued their successful partnership in the making of Jill's latest single release, When I Get Older.