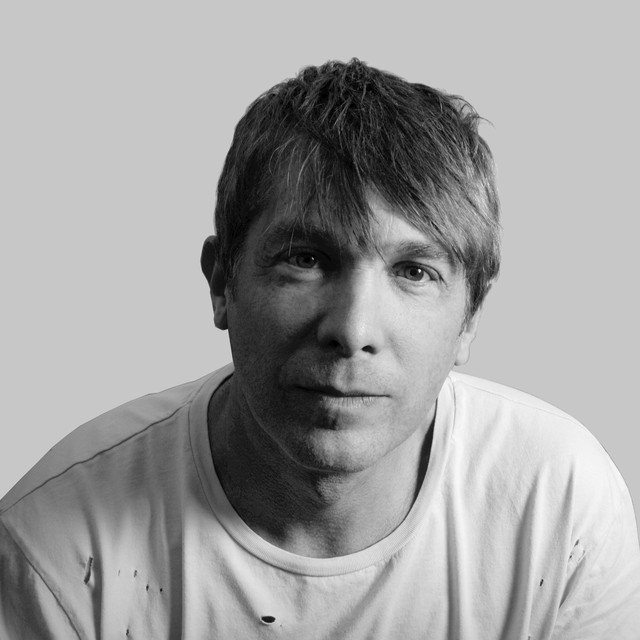 Michael Gray is one of the most respected and in-demand artists currently on the global dance music scene. he enjoyed worldwide success on the back of his massive single The Weekend - Radio Edit reaching #7 in the UK and # 1 in Poland. It took the enjoyed similar chart success around the world. The single’s crossover appeal was cemented when it was used in a number of television commercials, including Honda Cars, the BBC’s Football Focus commercials and just recently in Ugly Betty. Appearances on dozens of compilation releases were the icing on the cake for one of 2004′s biggest tunes... Michael’s second single Borderline - Radio Edit again being embraced by both club land and daytime radio, went straight to #12 in the UK charts as the week’s highest new entry. His other singles include Somewhere Beyond | Missing You & Walk into the sun & album Analog is On. More recent singles include 'The One' 'Brother Brother' 'Take me Back' & forthcoming single 'Over & Over' He DJ's for Glitterbox, Downtown Disco etc and has a monthly show on Mi Soul Radio and LIVE STREAM's on twitch Thursday at 6pm & Saturday at 5pm. Bookings - ed@arcade-talent.com ENJOY MY OFFICIAL SPOTIFY PLAYLIST:

This Is Michael Gray