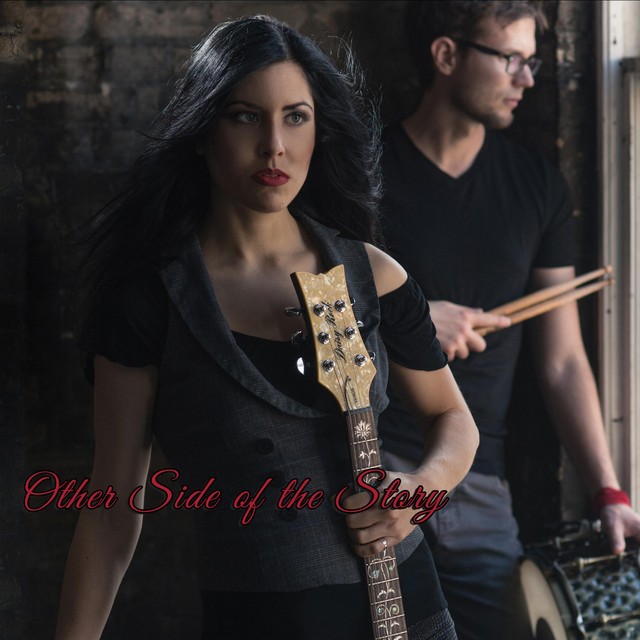 Acclaimed one of the Top Ten indie talents across Canada and the Number One local band in their hometown, Rose Cora Perry & The Truth Untold have quickly established a reputation for equally writing catchy songs and compelling audiences. Named a "favourite" by media legend Bill Welychka (former MuchMusic VJ), in the short time they've been a band, they have already rocked audiences of over 200,000 and shared bills with 90s hitmakers SmashMouth, Canadian legends Platinum Blonde and Rik Emmett (Triumph) as well as Atlas Genius and Courage My Love. A "one-of-a-kind talent", Perry's vocals have been said to be the "perfect blend of Alanis Morissette and Norah Jones" (Kaotic Notes), while her songwriting is full of "raw visceral power, killer hooks and punch-in-the-gut riffs" (Spill Magazine). Expect a high energy rock'n'roll experience reminiscent of "all that we remember being great about the 90s." (Pittsburgh Music Magazine)