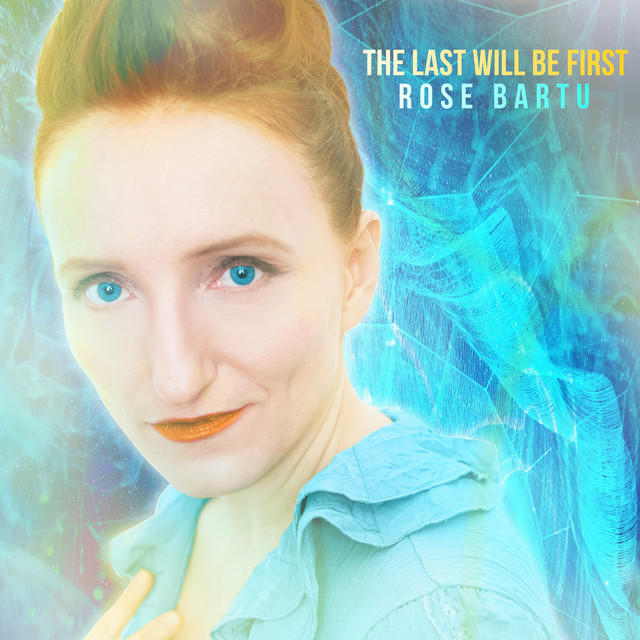 Austria-born, NYC-based, Classical- and Jazz-trained, Genre-bending Singer/Songwriter and Electric Violinist   ROSE BARTU www.RoseBartu.com   “A dream has come through,” says singer-songwriter and electric violinist Rose Bartu. “I always wanted to work with a producer, who completely understands me and my music and can see me reaching people all over the world.” For her upcoming EP she is working with Steve Greenwell, who has worked with artists like Joss Stone, Diane Birch and Andy Grammer among many others.   The first single Freedom is an anthem for freedom, justice and respect for all people. Her new sound reminds us of legendary bands like Portishead and Massive Attack, and more recent artists like HAIM and CHVRCHES.   Previously, she stepped out as Roswitha (her birth name, which means strength and success) on her self-produced World-Soul album, Destiny, which made it into 10 categories on the Grammy ballots for a potential nomination.   She lead her own bands performing at celebrated venues like The Blue Note, Metropolitan Room, Knitting Factory and touring Europe. In addition she has notched over 70 production, arrangement, composition and performance credits on over 24 released albums, videos and film soundtracks, among others Elle Varner, Ashanti, Blitz The Ambassador... Her “DESTINY LIVE in NYC: the concert film” (Roberta Flack surprised her as a guest) made it onto the 57th Grammy ballots for Best Music Film.