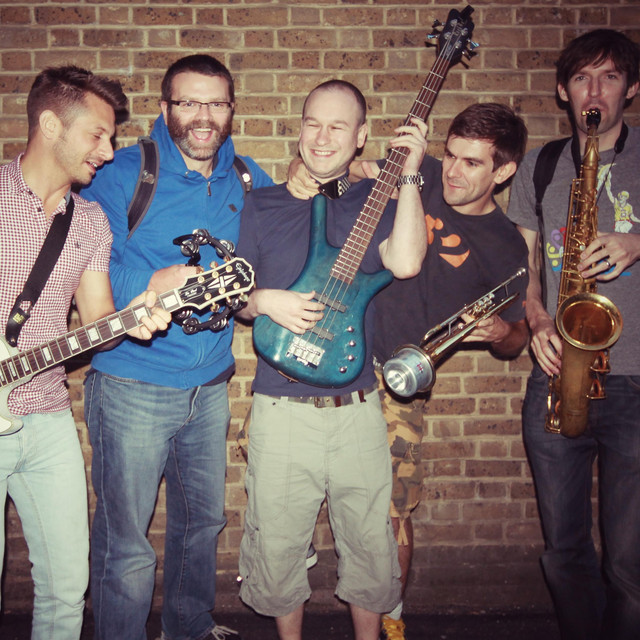 Damn Skippy formed in Leeds in 2004 and have been playing melodic and energetic ska music ever since (albeit with a 2,848 day hiatus in the middle).

In their time the guys have been lucky enough to share stages with bands like MU330, The Planet Smashers, Mustard Plug, Random Hand, Sonic Boom Six, Roddy Radiation, The Buzzcocks and loads more. They are now based in London and, despite having jobs, children and chickens to look after, they are apparently ready to attempt to entertain you.