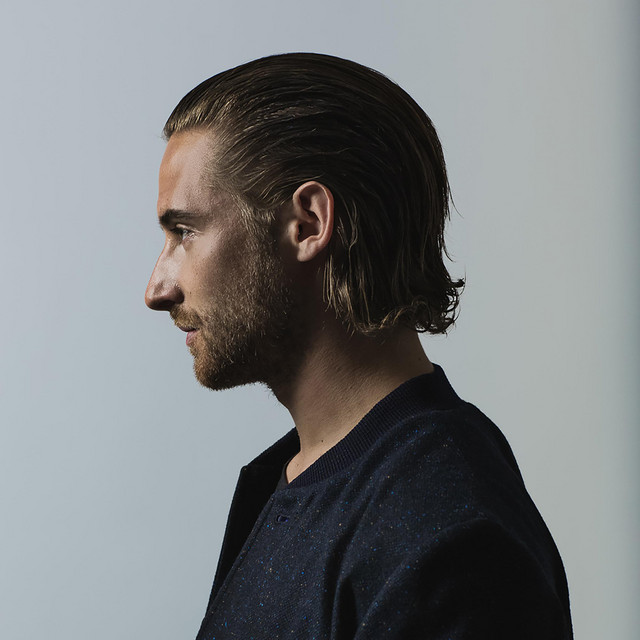 Award winning DJ and Producer HEDEGAARD first became known for his street remix of Snoop Dogg and Dr. Dre's hit "The Next Episode", which has more than 300 million plays on YouTube. This quickly escalated HEDEGAARD’s career from performing in small night clubs to some of the biggest Festivals all across the Nordics. In 2012 HEDEGAARD started producing his own music and with the release of “Happy Home” featuring Lukas Graham, HEDEGAARD established himself as one of the leading DJ’s and producers in the European club scene. Today HEDEGAARD’s music has travelled far beyond the European borders with more than 200 million plays on Spotify from all across the world. The Danish DJ has also produced tracks for Brandon Beal (Twerk It Like Miley), Lukas Graham, Christopher, Medina, Astrid S, Benjamin Hav, Clara, Jimilian, Nik & Jay and Darude.