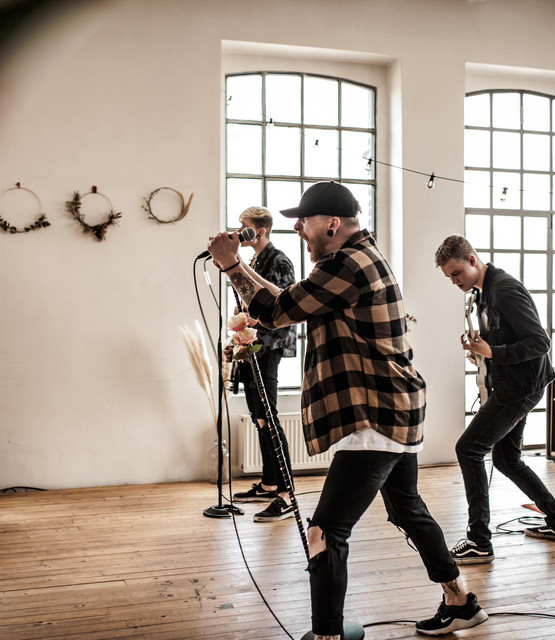 Since founding the band in March 2018, the 5 guys of Empty Home have been playing frequent live shows around their home base, the Rhein-Ruhr area, and recently crossed the border to the Netherlands with a show in Nijmegen. In mid-2019, the debut EP “Fade To Grey”, comprised of 5 songs, was released. Empty Home describe their music as melodic hardcore, being influenced by bands such as Heart In Hand, More Than Life and others. The guys are eager to share thoughts and emotions around some of the most basic, yet most difficult problems of life, such as love, loss, fear and frustration. For Empty Home, every live show is an invitation for their listeners to get lost in the emotional, yet energetic atmosphere.