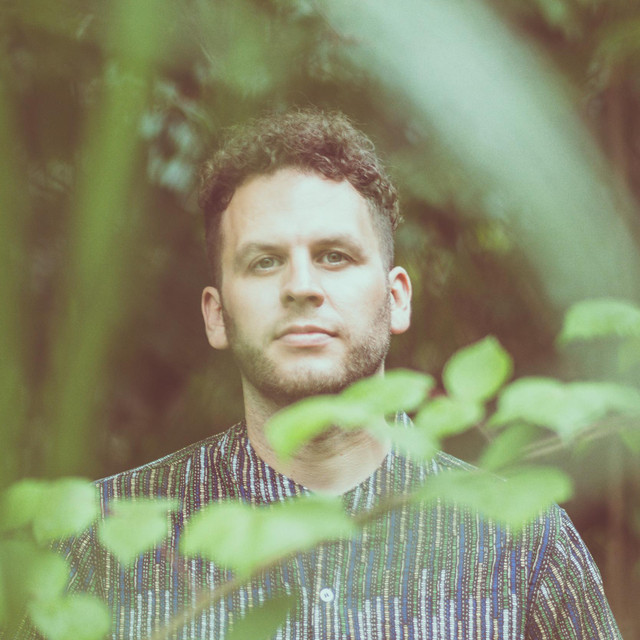 Seba Campos was born in Santiago de Chile. He moved to Germany in 2008 and started making music. In 2013 he founded Banda Senderos;

a successful live band that (mainly) tours through Germany, Switzerland and the Netherlands.   During quarantine in 2020, he was able to concentrate on solo productions, he had started some time ago. The result is a colorful mixture of his South American roots and the influence of the electronic music scene in Germany. The tracks were well received by labels as Acker Records, Cosmic Awakenings, The Hubsters, Copycow and others.   His next release is a single with Rodrigo Gallardo named "Hijos de la tierra" and will take place on the 7th of May 2021 on The Hubsters. Slow Nomaden remixed the track.   More infos on his website: www.sebacampos.de