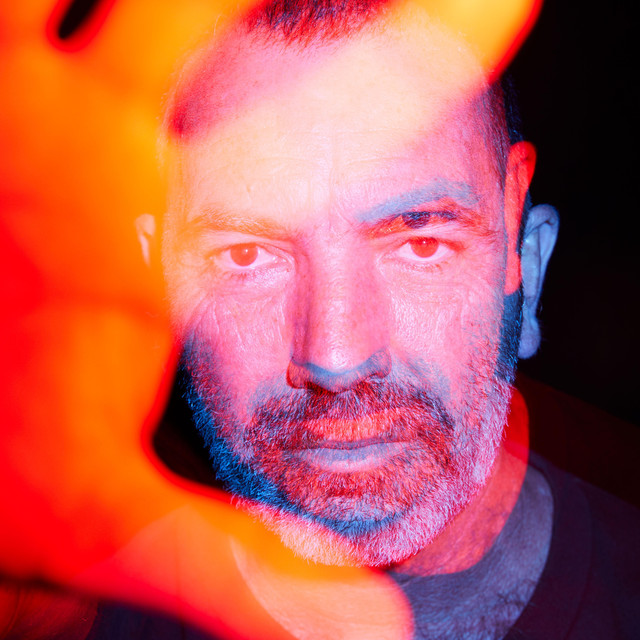 Paul Mac is one of the leading figures in Australian electronic music. He is a composer, songwriter, musician and producer. Paul is a conservatorium graduate and a multi ARIA Award winner for his work with underground dance pioneers Itch-E & Scratch-E and for his own solo work.

The list of artists with whom he’s collaborated over recent years includes Sia, Kylie, Daniel Johns, and Ngaiire. Paul scores music for films, TV and theatre and he has previously worked with Bangarra on the acclaimed productions – Blak and Miyagan from OUR land people stories. In addition to his multiple ARIA awards and APRA songwriting award, Paul’s career highlights include Australian Dance Music Awards for Outstanding Contribution to Dance and Producer Of The Year. Paul is currently studying at the Sydney Conservatorium of Music doing a Doctor of Musical Arts in composition.