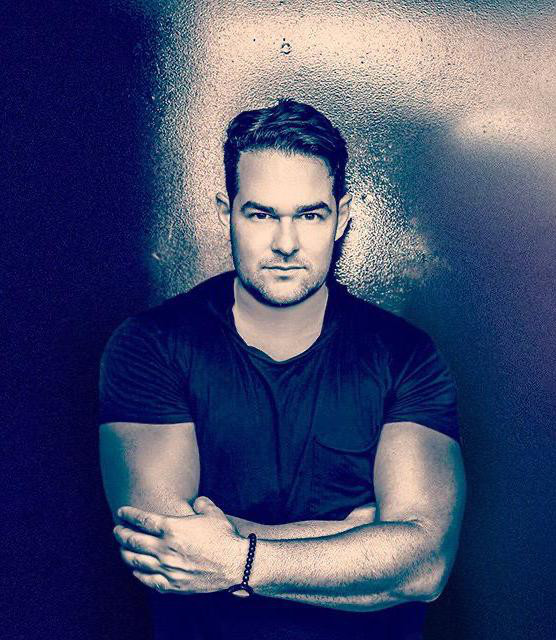 Adrian Vera is a new kind of artist, blurring the lines between what constitutes a Latin performer, American singer and a global entertainer. Performing Spanish songs to sold out crowds in the US, to selling out South American venues with his English hit songs, he is immensely unique and electrifying. Initially, it could appear difficult to define him as an artist, until you realize he is exactly what music is and should be. He is a vessel for emotion that does not require fluency in any language. Adrian was born in the U.S. to Argentinean and Colombian parents and that is precisely what his songs sound like. He represents a generational leap forward in music and seamlessly bridges the gap between Latinos and every other type of music fan.   “He is insightful and probing in his lyrics while maintaining a sound all his own. He hits the high notes and the lows with an ease that says I've been singing all my life. This kid is talented with a potential for a larger audience as his sound is discovered.”   Sally West, LA Splash