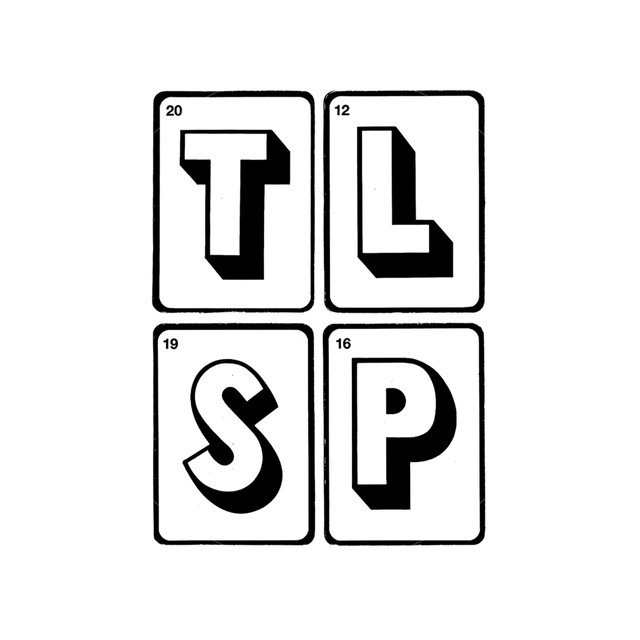 A Scott Walker- and David Bowie-inspired collaboration between the Arctic Monkeys' Alex Turner and the Rascals' Miles Kane, the Last Shadow Puppets began when Kane's previous band, the Little Flames, toured with the Arctic Monkeys in 2007. Already friends from prior gigs together, the pair started writing songs that spring, and headed into a French studio late that summer with producer/drummer James Ford. Additional recording, including strings courtesy of the London Metropolitan Orchestra and arranger Owen Pallett (of Final Fantasy), was completed that December. Early in 2008, the Last Shadow Puppets played a pair of shows in New York and announced that their debut single and album, both titled The Age of the Understatement, would arrive that spring on Domino Records. The album was generally well-received and even garnered a Mercury Prize nomination. While there was talk of making another album, the duo would ultimately take their time returning to the studio. During the next several years, Turner continued his work with Arctic Monkeys, releasing 2009's Humbug, 2011's Suck It and See, and 2013's AM. Kane also kept busy releasing two solo albums with 2011's Colour of the Trap and 2013's Don't Forget Who You Are. The duo did reconvene for several live shows, including a performance during Kane's supporting slot for the Arctic Monkeys in Paris in 2012 and again at Kane's Glastonbury set in 2013. It was only after the Arctic Monkeys went on hiatus in 2014 that Turner and Kane reunited in Los Angeles to begin work on new material. Working with producer James Ford and longtime collaborator arranger Owen Pallett, the Last Shadow Puppets recorded their sophomore full-length album, 2016's Everything You've Come to Expect. The album, which peaked at number one on the U.K. albums chart, showcased more of the duo's orchestral-steeped sound, and included the singles "Bad Habits" and "Aviation." Also in 2016, they delivered the six-song EP, The Dream Synopsis. Included on the EP were re-recordings of two songs off Everything You've Come to Expect, as well as a handful of covers including songs by Jacques Dutronc, Glaxo Babies, and Leonard Cohen. ~ Heather Phares, Rovi