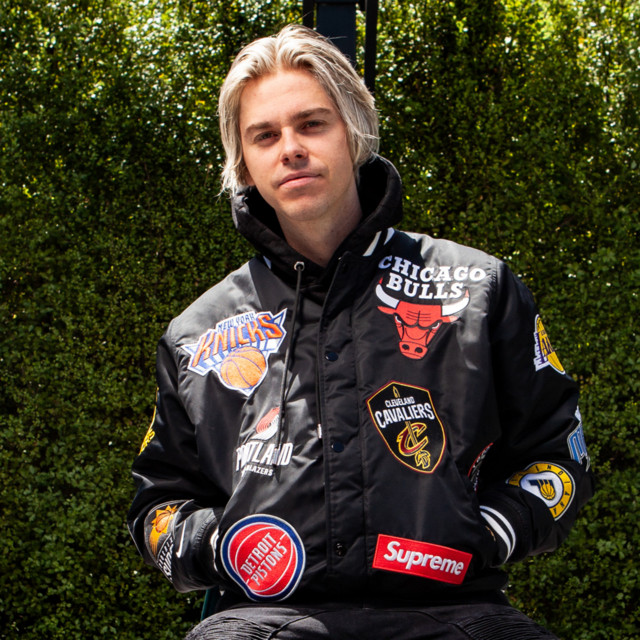 Born and raised in Melbourne, Australia – the prodigal son of Melbourne’s underground dance music scene has come to earn widespread praise and an impressive reputation for his work in the music industry as DJ and Producer alike. With a discography of both underground and commercial hits, Joel Fletcher is no stranger to the airwaves – the multi-platinum-selling artist has managed to reach platinum sales for his collaboration with Will Sparks ‘Bring It Back’ and gold sales for his original production ‘Loco’, but he became a house-hold name for his ARIA nominated, 4xPlatinum smash-hit ‘Swing’ ft Savage that proved to be an inescapable track – added to every radio network in the country and coming in as one of the most played tracks on Australian commercial radio for that year. From beginning to DJ at the age of 14, achieving his first club residency by the age of 16 to being voted #3 in the inthemix Australia Top 50 awards in 2014, the rise to the top for Joel Fletcher has occurred at lightening speed – with the home-grown talent now playing over 200+ shows around the globe each year, gracing the world’s most prestigious venues and biggest festivals is all in a day’s work for Joel Fletcher.