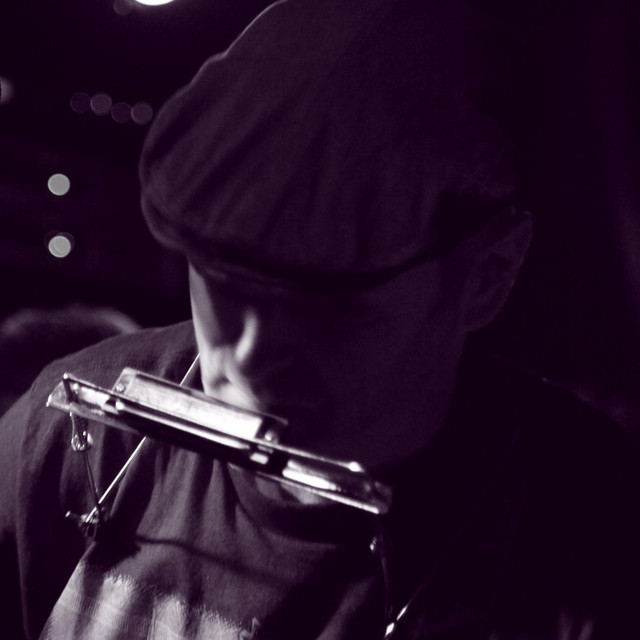 ‘The Nashville Calling` is the title of the 9th studio album by Irish artist Ben Reel. Produced by Will Kimbrough, Ben Reel and Tommy Womack and featuring Garry W Tallent on bass from the legendary E Street Band. The album contains eleven new tracks all written by Ben Reel. It was recorded at Skinny Elephant Studios in Nashville. This album was done and dusted in just three days with all live takes. Following Ben's critically acclaimed experimental slow burner `Land of Escape’ from 2018, this new record has a more Americana, rootsy rock, live band feel. Since his debut album `This Is the Movie’ back in 1999, Ben has reinvented himself from album to album, influenced by different styles of music over the years. As one critic said,” He’s not afraid to throw in some folk, soul, reggae vibes, which in turn call to mind John Hiatt at his best". Another describes him as “somewhere in the middle ground between rock and jazz or a sound that is sometimes reminiscent of Dylan and the Band”.