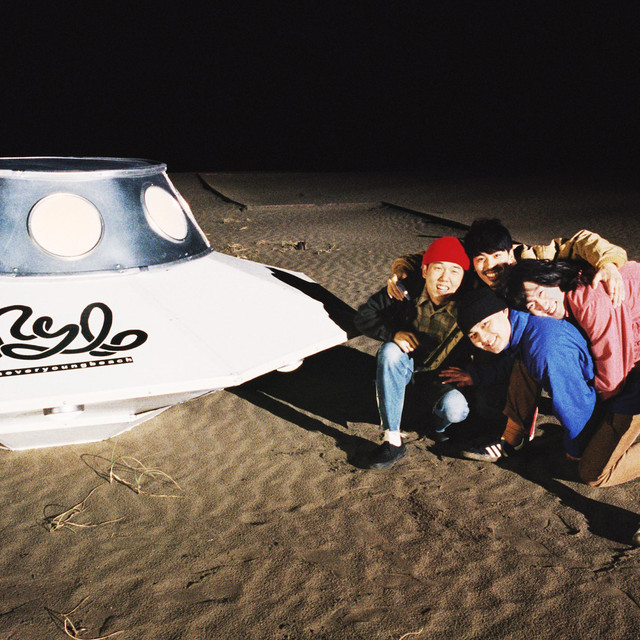 Often regarded as the resurgence of Haruomi Hosono’s legendary Japanese folk rock group Happy End, never young beach has been grabbing much attention in the Japanese music scene with its unique pop melody and down-to-earth lyrics, and combining its native Japanese sounds mixed with influences from American indie music. Formed in the spring of 2014 in Tokyo, debut album “YASHINOKI HOUSE” was released in May 2015, followed by 2nd album “fam fam”, released in June 2016. Both albums were nominated for the “CD Shop Awards”. The group performed in various large festivals including “FUJI ROCK FESTIVAL”, “RISING SUN ROCK FES”, “ROCK IN JAPAN”, and “GREENROOM FES”, and their major debut album “A GOOD TIME” was released in July 2017 from Victor Entertainment. The record release tour were all sold out (11 cities / 12 shows), and the group had invited Devendra Banhart from Los Angeles, an artist whom they cite as one of their biggest influences, as a special guest for their added show in Tokyo at Studio Coast (2500 cap). The band had also previously. supported the Japanese tours for The Growlers, Mild High Club, and Tommy Guerrero. An interview with the band’s singer Yuma and Haruomi Hosono were recently published in conjunction with Hosono’s new record release.