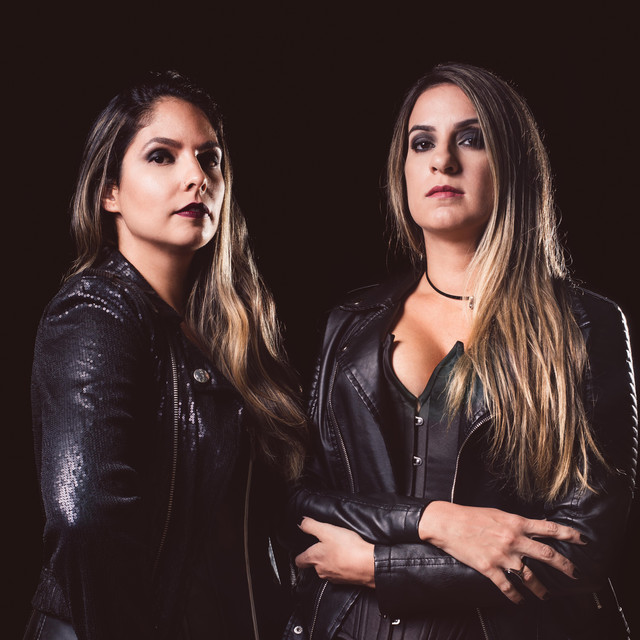 Indiscipline plays heavy metal. "Sanguinea" is the the band's debut full length album, was financed through a crowdfunding campaign, and features 10 songs. On the road since 2012, Indiscipline completes its discography with the demo "In My Guts", recorded and released in 2014; the mini-CD "Live at Toca", done in 2015 through Converse Rubber Tracks (a contest in which the famous sneaker brand Converse chose the band through an international selection. In that year, Indiscipline was one of the 7 Brazilian chosen artists, among 84 in the entire world); and 2019's "Psalms of Darkness" EP, which features 1 new song and two renditions, one for Danzig 's "Thirteen" and the other for Os Mutantes " Ave, Lúcifer".