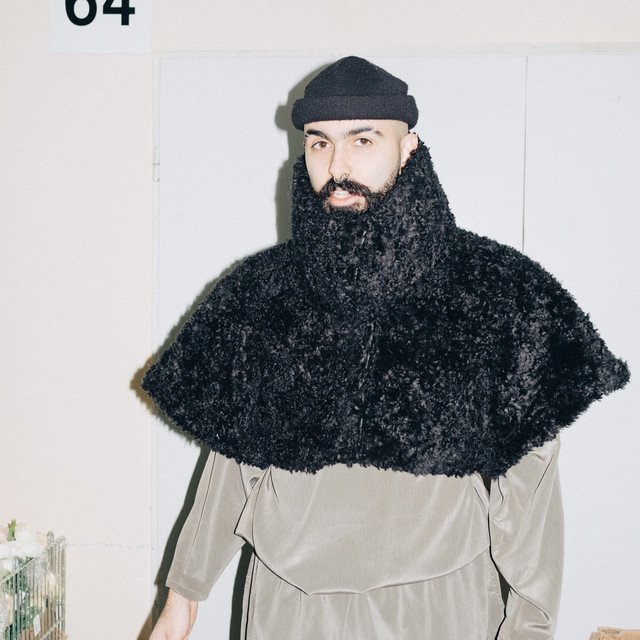 ZOUJ is all about finding the soul in synthetic sounds: “I’m trying to make my machines sound human by emulating errors, randomness and tempo ups-and-downs while i’m trying my best as a human to sound like a machine.”

“Anxious Sleep” is the first single from ZOUJ the Leipzig based French / Morrocan / American producer Adam Abdelkader Lenox. After leaving quite the impression in the European underground circuit with his futuristic Noise Pop outfit Lingua Nada (think Black Midi meets Hot Chip) he decided it was time to venture down a different path. The mission? To discover and develop what modern pop music should sound and more importantly feel like. The result is the most genuine, surreal pop music you’ll hear this year. ZOUJ literally sounds like ZOUJ, and yet like so much more. ”Anxious Sleep” is the first of several upcoming tracks planned to be released over the next months culminating in an EP early Summer.