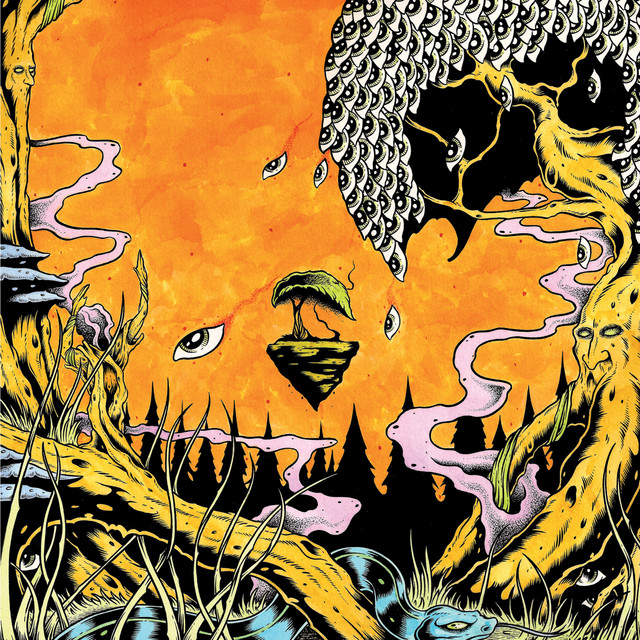 Hailing from Karlstad, Sweden, the multi-talented Mattias Hellberg got a jump on his life-long musical obsession when he entered the world of performance at 14 with his first band, Ugly Jake, in 1987. This band eventually evolved into Nymphet Noodlers, a high-energy rock outfit that MC5 guitarist Wayne Kramer was once quoted as saying was his favorite band. Hellberg thrived as the frontman for Nymphet Noodlers until their 1996 breakup. Following from that point, he did stints as a live member and recording musician for Swedish garage champions the Hellacopters, and eventually began working with a plethora of other garage and rock acts as either a part-time member or session musician. These included collaborations with Soundtrack of Our Lives, the Solution, and Thunder Express. Amid the various rock-based projects Hellberg busied himself with, he also made plenty of time for the softer side of his muse, working on folk and decidedly non-garage projects such as the dub-informed Kanzeon and the long-running duo of Hederos & Hellberg, the latter of which so impressed Ryan Adams that he asked them along as support act for a 2001 European tour. When Swedish prog stalwarts Nationalteatern reunited in 2005, Hellberg was asked to join them as the singer for a summer tour, and he stayed on as a permanent member following the successful first tour. Hellberg continued to follow the folkier side of his muse with Mattias Hellberg & the White Moose, a psychedelic folk outfit who released their rough-hewn Out of the Frying Pan, Into the Woods album in 2008 and toured extensively in 2009. He continued this mode of playing with 2012's solo effort High in the Lowlands, a dirgy collection of Neil Young-flavored backwoods indie folk. ~ Fred Thomas, Rovi