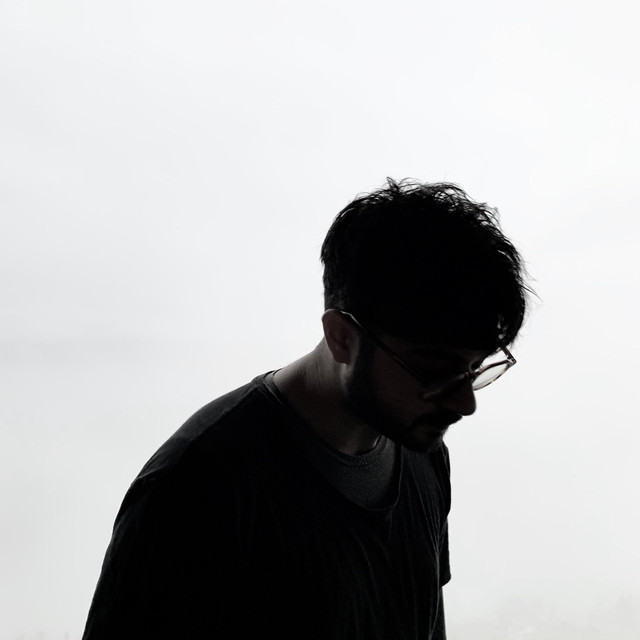 /// ¬¬¬ /// When you’re listening to Sakr’s music, it makes you hold your breath while a delicate chaos bubbles underneath the surface. It feels like you’re standing in the remains of a moment of destruction, somewhere between pain and hope. Sakr draws inspiration from landscapes, monochrome environments, the human condition and the eastern philosophy; Mono No Aware (the pathos of

things, often associated with a poignant feeling of transience, a beautiful sadness). Sakr blurs the lines of genre and creates a world of his own, he is not afraid to push the limits of sound design and traditional music structure. Growing up in the suburbs of Sydney, as a second generation Australian, the introverted Sakr draws a lot from his experience of the world around him and the world within him. Sakr is a multi-faceted creative who has the ability to seamlessly marry sound design, art and commonplace, transports and entices his listener to interact with his music through offering larger introspective thoughts. Having worked with artists and songwriters around the world (Sarah Aarons, Carly Rae Jepson, The Veronicas,